Championship fates of Louth U20 and Minor Footballers announced 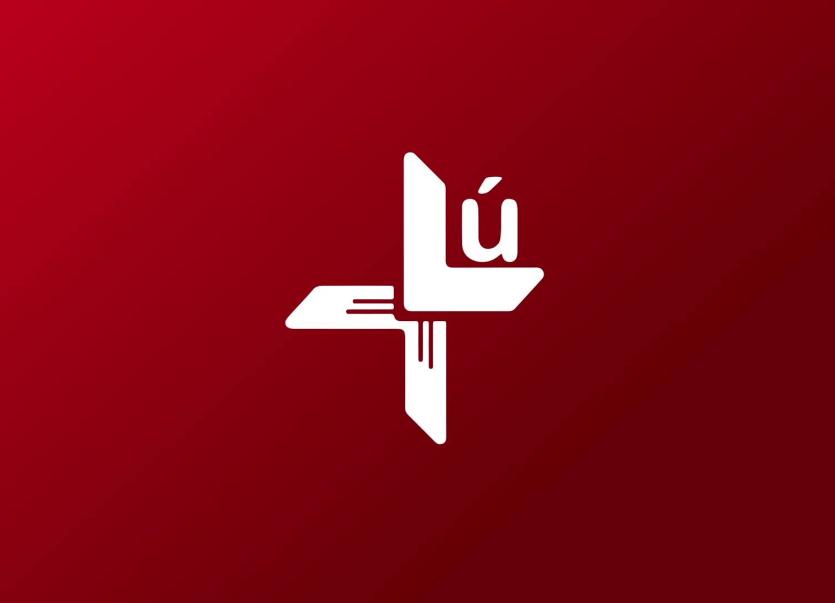 Both the U20s and Minor Footballers now know who they will face in the 2021 Leinster Championship. Photo: Louth GAA Facebook page

The Louth U20 and Minor footballers have learnt their championship fates, with the draws announced last week by the Leinster Council.

The minors are out first and will begin their campaign when they face Westmeath on Saturday June 26th, while the U20’s will take on Longford the following Thursday July 1st.

The U20’s have not been in action for almost a year and a half, having been knocked out of the championship by Offaly back in February 2020.

The Aidan Shevlin managed side were in 0-6 to 1-1 in front at half time in the tie played in Darver but were outplayed in the second half when struggling with the conditions, only scoring three more times as the Faithful County narrowly left Louth with a 2-6 to 0-9 win.

This year they will be managed by a team four experienced Louth Gaels, with Christy Grimes, Derek Walsh, John O’Brien and Jim Farrell taking the reigns along with some input from Mickey Harte and Gavin Devlin.

The 2020 championship was one to forget for the Louth Minors, who were well beaten by Kildare last December.

Despite leading by two points as the sides went into the first half water break, the Wee County would not be able to deal with the firepower from the Lilywhites, who ran out emphatic winners by 2-16 to 1-7.

Venues and times for both ties have yet to be announced by Leinster GAA.