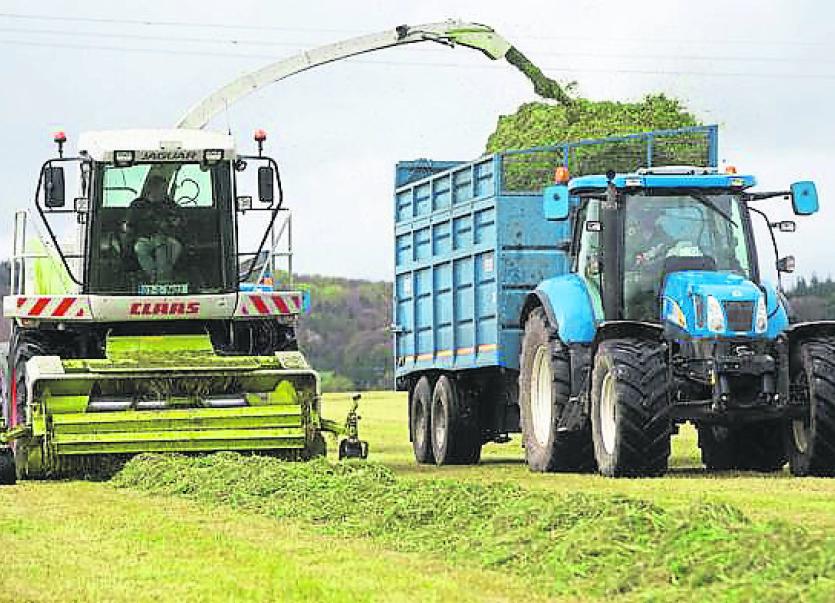 The Chair of the Louth branch of the Irish Creamery Milk Suppliers Association (ICMSA) has asked the users of rural roads to exercise patience and awareness as this year’s silage season begins.

Ciaran McDonnell said that rural roads will see a massive increase in heavy traffic over the next four weeks as farmers cut, bale and bring in silage.

He noted that the large numbers of people still using rural roads for walking and cycling exercise in the absence of gyms or sports club training might be taken unaware by the large increase in tractor and trailer volumes. The Knockbridge farmer expressed specific concern that the use of headphones could mislead people about the proximity of large machinery.

Mr. McDonnell asked farmers and contractors engaged in silage work to be extra careful this year in view of the increased numbers of people cycling or walking on rural roads.  He also asked them to pull in – where possible – and allow any build up of traffic to pass.

He stated it was incumbent upon everyone to take the extra care required to get through what is an incredibly busy period safely and without incident.  That would require people who were visitors to rural areas to be cognisant of the work going on and for all parties to facilitate that in a safe manner.