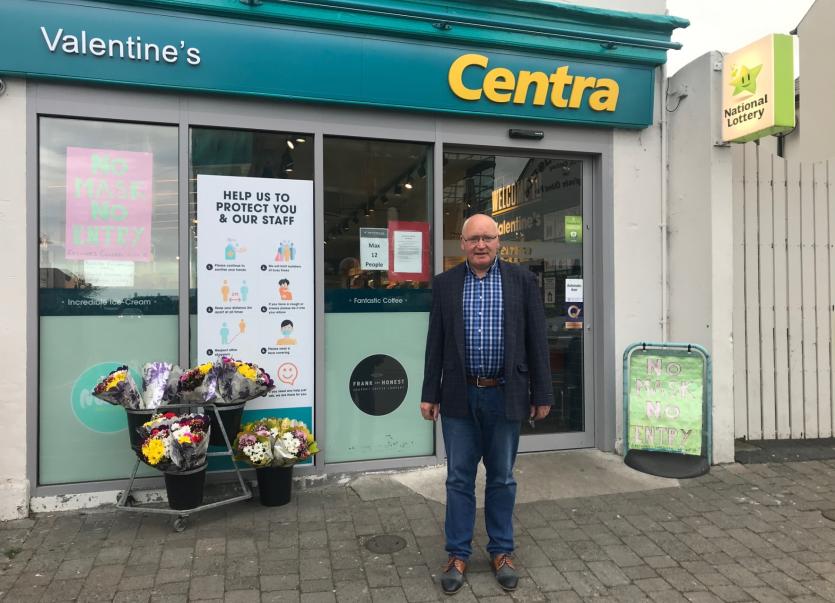 As the country begins to slowly open up and prepare for an influx of domestic tourism, the village of Carlingford has received the important news that an ATM machine will be returning to the popular seaside venue.

The ATM will be housed in Valentine’s Centra shop in the village and is expected to be installed in the coming weeks, with the decision to once more locate the machine in the area applauded by local Fine Gael Councillor John Reilly.

“This is very welcome news for the population of Carlingford, not having a ATM was going to pose massive problems in the coming months ahead” stated the Kilcurry native.

“Carlingford has become extremely popular as a tourist destination over the last number of years. To have no access to a cash machine would have a massive detrimental effect on the commercial life of the village.”

Reilly was extremely critical of the decision of AIB to close the ATM in the seaside village and along with his colleague Fergus O’Dowd TD had campaigned for the bank to find another location for the ATM to open at.

He believes the lack of a cash machine effected both locals who deal only with cash along with the many day trippers from the North who rely on theses machines to get them the small amounts of euro needed when passing through Carlingford.

“We also get a massive number of day-trippers from the North who use an ATM to get out €20 to buy a 99 cone, a bottle of Coke or a newspaper in the local shop or maybe a hotdog at a stand so it is a vital link to both the commercial and tourist activity in the village.”