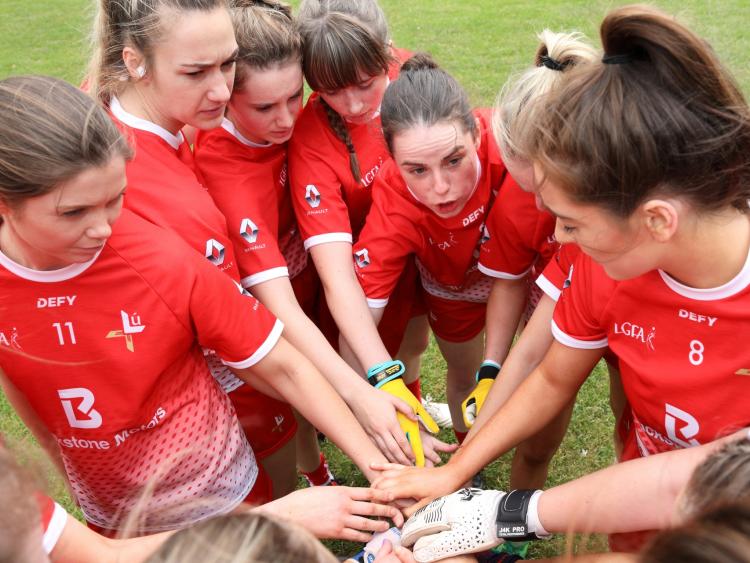 Imelda Munster TD has proposed that the Department of Sport conducts a review of funding for women’s sport and that a taskforce is established to look at wider issues affecting women’s sport.

Sinn Féin’s spokesperson for Sport Imelda Munster TD has proposed that the Department of Sport conducts a review of funding for women’s sport, and that a taskforce is established to look at wider issues affecting women’s sport.

The proposals were made at a roundtable discussion of women’s sport at a meeting of the Joint Oireachtas Committee on Media, Tourism, Arts, Culture, Sport and the Gaeltacht.

the talks included representatives from the Camogie Association, the Federation of Irish Sport, the Ladies Gaelic Football Association and the Gaelic Player’s Association (GPA/WGPA) who helped outline to the government committee the ongoing issues facing women in sport.

“From these contributions it was clear that some representatives were in favour of a full review of the funding received by women’s sport, as well as a taskforce to consider a wide array of other issues facing women’s sporting organisations and players” stated Deputy Munster.

“I was happy that other committee members agreed when I proposed that the committee should support these recommendations and write to the Department.”

The various advocates from women’s sport spoke about the many inequalities faced by female athletes which is seen through the lack of funding, facilities, media coverage and retention of players among other issues when compared to their male counterparts.

Despite these ongoing problems the Louth TD was delighted to see that the 20x20 campaign, which has tried to narrow the gaps in funding and media coverage has been a success despite the extra barriers it faced due to Covid-19.

She has called on the government to do all it can to alleviate the concerns of those involved with women’s sports, such as providing more grants to clubs and ringfencing funds specifically for women’s sporting organisations as well as engaging with schools to increase player retention.

“The funding of women’s sports needs to be reviewed, in terms of increased allocations and also to ensure that women’s sporting organisations can avail of existing grants which are currently not available to them.

“At this point in time we don’t even have access to clear figures around allocations specifically for women’s sport and we need that clarity as a starting point.

“I would like to see a taskforce established to look at how we can engage with girls at primary and secondary school level in order to increase participation and encourage retention of girls in sport.

While also concerned about the need to build on the recent TG4 coverage of ladies football over the past two decades and the matter of expenses for women sports players, The Sinn Fein TD concluded that what was key was reacting to the issues fast as they look to build on the success of the 20x20 campaign.

“I hope that the department will take the committee’s proposals on board and that a funding review and a taskforce are set up as a matter of urgency. We need to get the ball rolling on this matter as quickly as possible given the huge job of work that is to be done.”