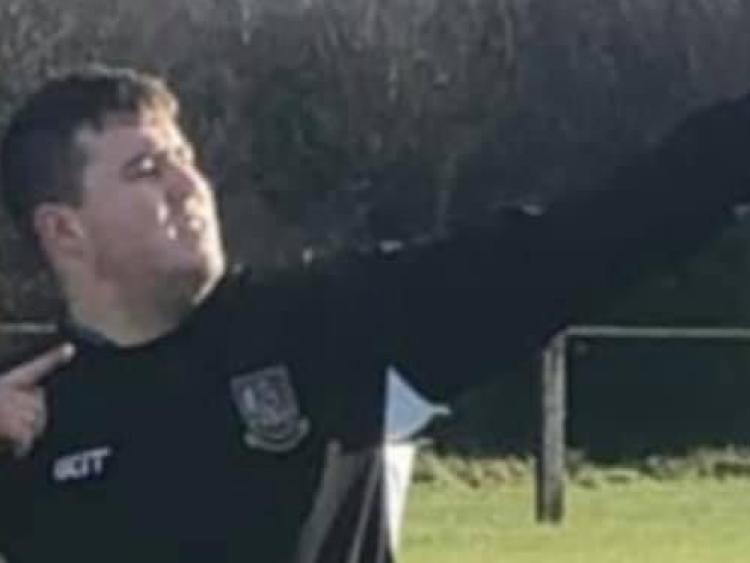 The late teens tend to be the highlight of so many of our lives, a time where we are at the peak of our powers, in the early years of adulthood without the worries of financial responsibility yet having a newfound freedom not present when growing up.

It is a time where we tend to be our best selves, when we are most confident in our abilities, be it mastering an instrument, dominating the stage in a play or possibly bossing it on the rugby field.

That was certainly the case for 19-year-old Caolan ‘Meego’ Meegan, who was a mainstay in the trenches with Dundalk RFC, an integral part of their U17 Leinster winning side in 2016 who had already established himself amongst the ranks of the club’s Senior team.

Unfortunately, the young rugby star’s life was cut short last year, when he passed away following an epileptic seizure while staying at a friend’s house.

“On The rugby pitch Meego was a force to be reckoned with” recalled the club’s spokesperson Mary Murdock. “He was physically strong and used his strength and talent to overpower his opponents. He was passionate and so inspiring to be around.”

“He would have done anything for the squad. He had that strong personality and while often stubborn, part of that was that he was so loyal and stood up for what he believed in.”

Meegan was diagnosed with epilepsy when he was teenager but never let his health problems get in the way of life, continuing to play the sport he loved to a high level while also training to become an electrician.

“He would never back down from supporting the people he believed in. He proved that Epilepsy need not stand in the way of an active and successful life. Meego was the cornerstone of his family, of his friends and of his team.”

The talented sportsman was beloved by his teammates, coaches and friends, who treasured his outgoing demeanour and passion for life, leading to him being cherished by all who met him.

Having played on successful underage sides as well as the club’s Senior squad, he was a very well-regarded player, with Murdock adamant he had a plethora of admirers having left a lasting legacy on the rugby pitch.

“He was outgoing, charismatic and fun loving, whose infectious smile and joy for life left an indelible mark on those he met and on those who had the privilege of playing alongside him. He was competitive and unique and left his footsteps on the game of rugby.”

To mark one year since his tragic passing, the club have launched the Lockdown Lineout For Meego, an event planned for the May Bank Holiday Weekend, when his former Senior squad teammates and Coaches will do a 20km virtual run in his memory to create awareness of epilepsy in young athletes.

A GoFundMe page has been set up, with all the proceeds from the event going to Epilepsy Ireland, with the club calling on the people of Dundalk and county Louth to run, walk or jog 5km per day over the four days.

You can do it in your own garden or in your local community, on your own or with teammates, family members or colleagues while fully complying with Covid-19 government restrictions.

“By sharing his story, speaking his name and by honouring his legacy in a socially distanced way, Dundalk RFC Will Come Together to honour Meego's memory” exclaimed Murdock.

“To stand shoulder to shoulder with his parents Patrick and Julie, with his brothers Stefan and Ryan, his grandparents, uncles, aunts, cousins and extended family and to create awareness of Epilepsy in young athletes while raising much needed funds for Epilepsy Ireland.”

More info on how to get involved with the event can be found across the Dundalk RFC social media pages, while those looking to donate to the campaign can do so at https://ie.gofundme.com/f/lockdown-line-out-for-meego with the club hopeful of raising over €5000.