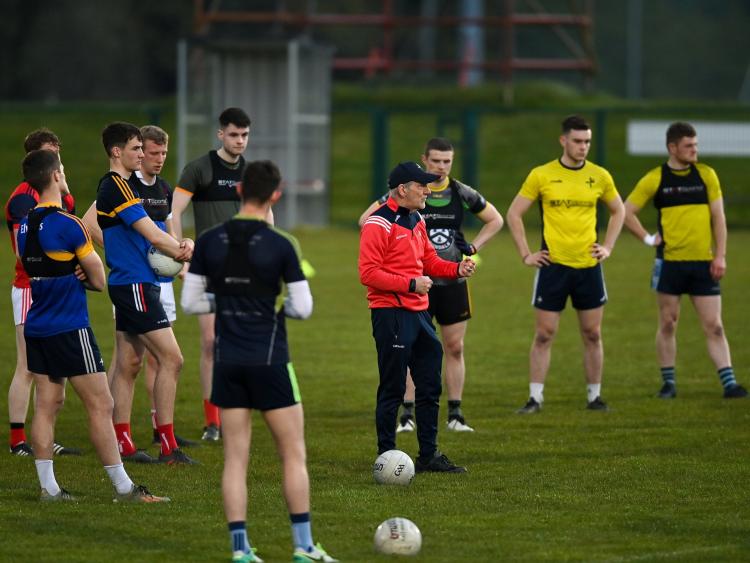 Mickey Harte will open his Louth championship account against John Maughan’s Offaly in the first round of the Leinster Championship following this morning’s draw live on RTE’s Morning Ireland radio programme.

After months of waiting, Louth GAA supporters finally found out their Summer fate as the first round and quarter finals ties were drawn, with the Semi-finals to be drawn at a later date.

The Wee county were put into the first-round draw along with Carlow, Longford, Offaly, Westmeath and Wicklow while after making last year’s semi finals Dublin, Meath, Kildare and Laois were given a bye to the Quarter Finals.

The other ties see Wicklow meeting Wexford and Carlow taking on Longford, while Westmeath were awarded a bye into next round.

This years Championship is straight knock out, with no backdoor or Tailteann Cup, leaving fans in the county tense of an early meeting with Dublin ending their Summer.

In the end it was Kildare that came out of the hat to face Louth should they overcome the Faithful County in Round One, with the winner of Wicklow/Carlow facing the daunting task of a tie against the All-Ireland champions.

Meanwhile last year’s provincial finalists Meath will open their Championship against the winners of Carlow/Longford while the final tie sees Laois facing Westmeath.

Louth have not faced Offaly in the Leinster Championship since 2005, when beaten by 1-15 to 1-6 in the Preliminary Round played in Pairc Tailteann, with the two sides only meeting in the province six times in the last 40 years.

The Leinster Hurling draw also took place this morning, with Kilkenny due to face the winners of Wexford/Laois and Galway the victors in the tie between Dublin/Antrim in this year’s Semi- Finals.