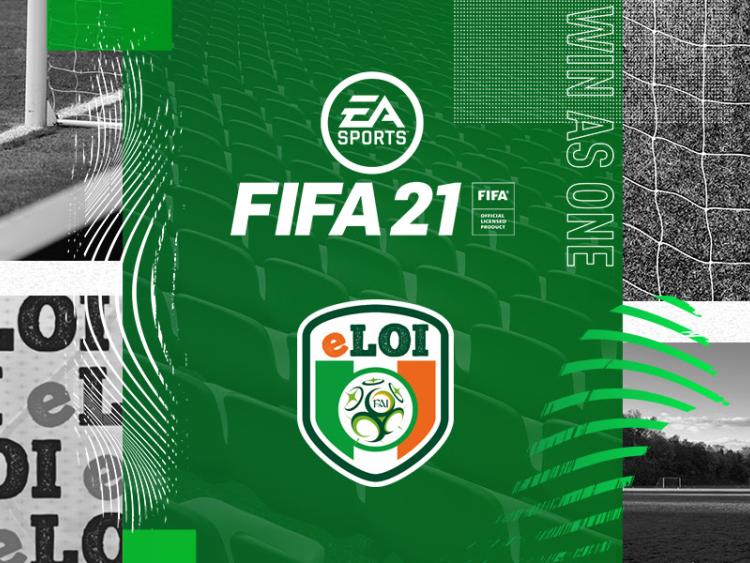 The Football Association of Ireland are joining the eSports revolution with the launch of their first ever eLOI competition for League of Ireland clubs and the Republic of Ireland’s entry into the FIFAe Nations Series 2021.

All 20 clubs from the SSE Airtricity Premier and First Divisions will participate in the exciting new eLOI competition from April 6th with a live broadcasted final scheduled for May 10th, 2021 in a tournament that will come under the official League of Ireland umbrella.

Additionally, the winner of the new eLOI will go on to be one of two designated representatives to play for the Republic of Ireland in the FIFAe Nations Series 2021 when they will go head-to-head against the top FIFA esports nations in qualification in May 2021, playing to reach the Grand Finals in the Autumn.

The second Republic of Ireland player chosen to represent their country in the FIFAe Nations Series will qualify via an open online tournament, the FAI eCup which will run across Ireland on April 1st, April 8th, and April 15th with the winner of this qualification series playing in May’s qualifiers.

Announcing the FAI’s entrance into the esports field, FAI project lead Robert Garrigan said: “This marks an exciting start for the FAI with our first venture into the world of esports."

"We’ve seen huge growth in the participation of our Irish footballing fans in the esports space and we can’t wait to put Irish players on the map in the FIFAe Nations Series and via the brand new eLOI.”

League of Ireland Director Mark Scanlon added: “I wish all the participating clubs the best of luck in the new eLOI tournament and look forward to seeing them going on to represent Ireland on the global stage. I’d also like to extend a big thank you to FIFA and our partners EA SPORTS in making this possible.”