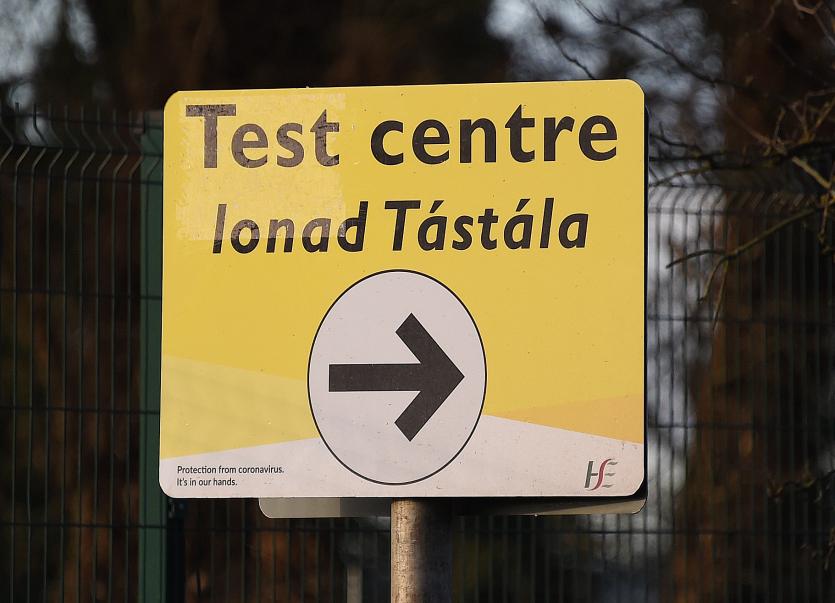 The levels of community transmission of Covid-19 are "worryingly high" in Louth, but "everyone can play their part in bringing the numbers down," Dundalk TD Ruairí Ó Murchú has said.

The Sinn Féin TD said the case numbers in Louth, which show a 14-day incidence rate of 941.2 to January 2, the second-highest in the State after Monaghan, are "staggering."

The HSE revealed that there have been 1,213 new cases of Covid-19 confirmed in Louth in the two weeks to January 2. Mr Ó Murchú said: "There is no doubt that there are staggering numbers of positive cases in Louth at the moment. People in the county are worried and are rightly concerned for themselves and their families.

"The one thing that we all can do us stay at home and limit our contacts to the bare minimum. Everyone can play their part in bringing the numbers down and

"I would urge everyone to concentrate their efforts on lowering the number of contacts they have for the next few weeks. We need to follow best practice on public health in this circumstance."

He said there needs to ensure that there is financial support for those who need it.

The Dundalk deputy also called on the government to let families and teachers know what their plans are for schools.

He said: "There is an increasing view that schools will not re-open as planned on January 11 as the numbers of Covid-19 cases continue to rocket. The government has to come out as soon as possible and let people know what the latest advice from NPHET is and, from that, what the plan is for schools re-opening.

"There needs to be leadership on this issue because it affects so many people and families need to know what the plans are."

He added that it needs to be ensured that the Covid-19 vaccinations are rolled out quickly and efficiently with "properly resourced vaccination infrastructure."