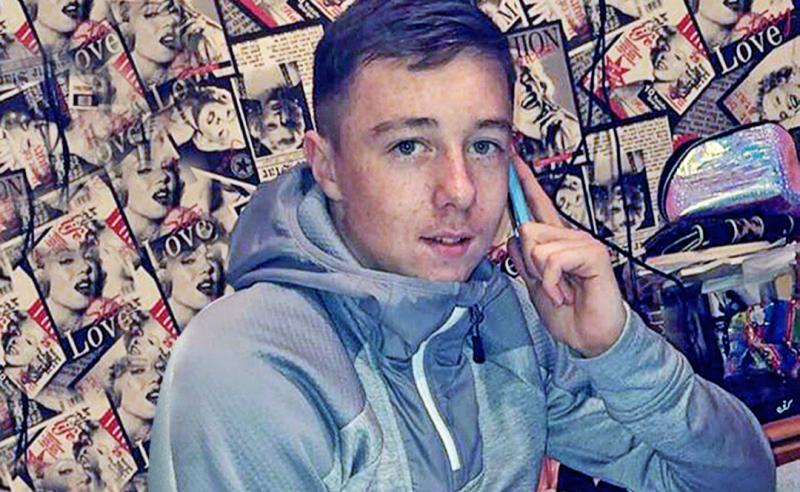 Gardaí investigating the murder of Keane Mulready Woods that occurred in January, 2020 have released one man (early 20s) without charge.

He was arrested on Thursday morning.  A file will be prepared for the Director of Public Prosecutions.

The man (40s) that was arrested on Tuesday morning, December 8, 2020, remains in Garda custody at Drogheda Garda station.