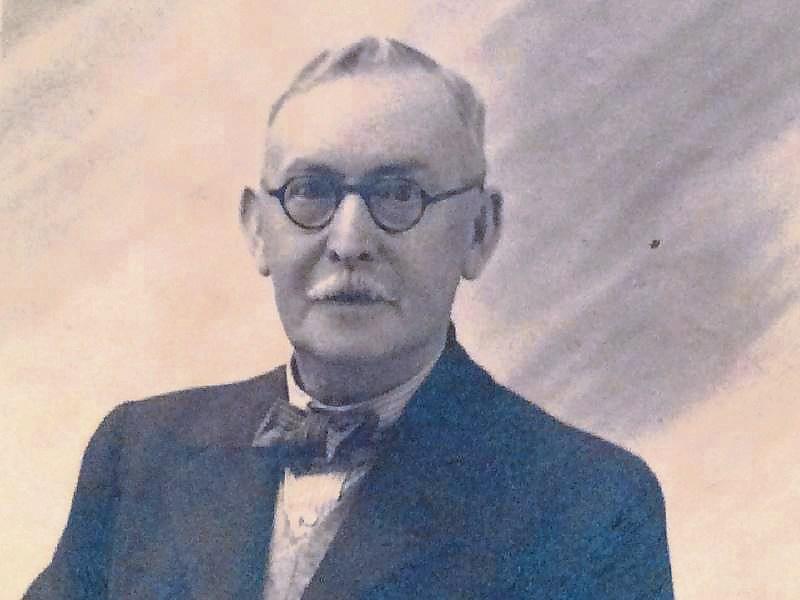 Dundalk's shortest main street, Earl Street, has seen many historical events over the past 200 years but, perhaps, the most dramatic that have occurred in or near it during the past century has been 'Two Nights of Terror' there in 1922 and in 1975! There was no direct connection but, in a strange way, they were connected by the method used to instill that fear was the same -- the detonation of a 'car bomb'!

Back in 1922, when the Civil War was at its height, the term 'car bomb' was unknown and there was no car involved, but, since then incident with its epicentre at the junction of Earl Street, Park Street and Frances Street has come to be branded by the international media as 'The World's First Car Bomb'. The explosion in Crowe Street over 50 years later on the night of December 19, 1975 was, indeed, triggered by the detonation of a 'car bomb' and both events resulted in several deaths and severe damage to property in the area!

The memories of these 'Two Nights of Terror' were revived for me by the reproduction of the articles from old copies of the Dundalk Democrat in the centre pages newspaper last week. I was not born when the Civil War bomb was exploded but have spoken to several people who were and its effects --- and I did write that article that has led to some controversy over Dundalk's place in the history of the use of 'car bombs'!

Many of my readers may be familiar with the story of the 1922 explosion but few will now know that the device set off the explosion of a 'spirit lorry', as local historians recall the vehicle (possibly a petrol tanker) which caused such devastation, was prepared in the cellars of the Dundalk Democrat at 3, Earl Street!

I did not reveal that fact in my article of nearly 25 years ago, mainly because, at that time, there were still too many around who were directly involved. Perhaps, now that a century has passed and Covid 19 has wiped out many more people than were affected by the 1922 explosion, is it time that it should be recorded for local history?

Evidence for my belief that at least part of the 'lorry bomb' was put together in the cellars of the old Democrat is something that I was once told by Peadar Roe who was a director of the company that owned the newspaper. He said that, about that time, he had come across two Bellew brothers 'making a bomb' as he put it, one night and had asked them to remove it from the premises, which they did. It was significant, however, that, while most of the Roe family would have supported the Treaty, as did the Editor T. F. McGahon. Peadar himself was a friend of General Frank Aiken who held the Dundalk Military Barrack on behalf of the Republican forces, and, apparently, did not report these bomb-making activities to the Pro-Treaty forces. One of the Bellew brothers, Michael worked as a printer in the Democrat and is recorded as having command of the operation to try to stop Free State forces under the command of General Dan Hogan from advancing on the Barracks. His brother Tom was also involved in the operation.

There is a journalistic 'back-story' to the publishing of my article about the 'first car bomb' at the time in late November 1996. I had been gathering information about it for some time, mainly from Jimmy Bellew who I have mentioned recently as assisting the Dundalk Democrat to change over to computer printing and was a son of Michael Bellew. I had not intended to use it, however, until the time of the anniversary of the 'Kay's Tavern car-bombing' in December but was warned by printers in the Democrat works that a rival newspaper had heard about it and were planning to beat me to its publication. That was why it appeared in the Democrat edition of November 23 of that year!

There was another interesting twist to that story. If you look closely at the end of the article you will see that it is marked – 'P.E.K.'. Now Tom Roe, who still owned the Democrat at that time, had a policy of not permitting any of his journalistic staff, not even an Editor, to put their names to anything they had written!

I knew that it was a good story and wanted to put my brand on it; so I put my initials instead!

I had gotten the idea from a previous Editor whom I greatly admired, Frank Necy, who used a Greek pen name when he wanted his friends to know that he had written an article about a local dramatic production.