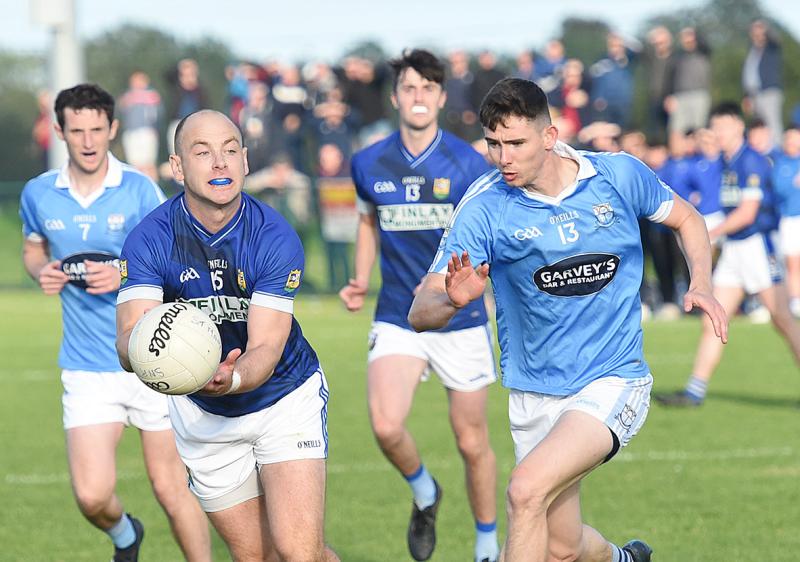 Naomh Maritin booked their return to the Senior Championship Final with an impressive victory over St Mochtas in the semi-final at Dunleer on Sunday afternoon.

The Monasterboice were good value for their win after another excellent team performance that just proved too much for a Mochtas side who gave everything in a bid to reach a first Senior Final.

Despite the best efforts of the Louth Village side, the Mairtins just had too much quality and scoring power, not to mention work-rate, and if they can manage to repeat this effort on Sunday there is a strong chance that Joe Ward will be making its way to Monasterboice for the first time.

The Mairtins were always in charge from the opening exchanges and they showed the required killer-instinct, particularly in the third quarter when goals from Mulroy and Tom Gray put the game the game to bed.

The Jocks were strong favourites ahead of this game and they certainly didn’t show any signs of that weighing on their shoulders in the early stages as three early points from Sam Mulroy saw them settle into their stride.

Declan Byrne got the Mochtas off the mark and that was the start of a good period where his side matched the Martins in terms of scores.

Ciaran McMahon and Craig Lennon were also on target for the blue-and-yellows, but the Mairtins had points from Conor Whelan (3) and Val Leddy to maintain their three-point lead, 0-7 to 0-4 at the water break.

The Jocks then moved up a gear with points from Eoghan Callaghan and Gray (2) before the Mochtas showed their character to hit back with a Ciaran Byrne goal and cut the gap to 0-10 to 1-5.

However, they were unable to build on that score and before the interval Whelan produced a fine finish for his side’s first goal and send his team in with a 1-10 to 1-5 advantage.

Ciaran McMahon pulled a point back at the start of the second half but the Mairtins went for the jugular and Mulroy saw an effort drop over the head of Jason Callan for a second goal. Mulroy and Ciaran McMahon then traded points before Eoghan Callaghan set up Gray for a goal the effectively put the game beyond the Mochtas as they led by 3-11 to 1-7.

In typical fashion, the Mid Louth side refused to give up and got their reward with a goal from Conor Garland on 48 minutes.

However, there was never a chance of a grandstand finish as the Mairtins continued to dominate and added a fourth goal from Whelan before subs Mark McCullough and JP Rooney got in on the scoring act late on to complete the win.

St Marys produced an excellent display to dethrone champions Newtown Blues and book a place in the Senior Championship final against Nh Mairtin on Sunday.

Despite losing to the Ardee men in the group stages, the Blues were fancied to claim another final appearance as they sought a fourth successive title. However, the quality Marys side proved that their earlier victory was no flash in the pan as the set up a showdown with Nh Mairtin in the decider on Sunday.

The strength of the Marys is an ideal mix of talented youth and experienced campaigners and they needed all those qualities to ensure they held out on an entertaining encounter at Darver.

The game turned in the closing stages of the first half when it appeared that the Blues would go in with a two-point cushion but the Marys had time for a Tom Jackson point before Liam Jackson fired in the only goal of the game, which ultimately proved the difference between the teams.

That advantage provided the Marys with the self-belief they needed to take a grip of the game in the second half and they had established a six point advantage entering the closing minutes. Although the Blues had the last three points of the game, the determined defending of the Ardee men ensured they booked a return to the final.

The Marys made their intentions clear from the opening whistle as Kian Moran had them in front inside the opening minute. Although Ciaran Downey and Daire Nally hit back for the Blues, Ronan Carroll and Conor Gillespie had the Ardee men back in front on ten minutes.

The Blues were beginning to stamp their authority on the game and points from Daire Nally, Downey, Andy McDonnell and Ross Nally had them leading by 0-7 to 0-4, with Darren Clarke providing the Marys reply.

It was looking good for the Drogheda men at that stage and although the Marys hit back through Clarke and Gillespie it looked as if the Blues would lead at the break when Robert Carr made it 0-8 to 0-6 approaching the short whistle.

However, there was time for a dramatic turnaround as Tom Jackson’s point was followed up by a goal from Liam Jackson to put their team 1-7 to 0-8 ahead at half time.

The confidence those scores gave the Mid Louth outfit was obvious in the early stages of the second half as they doubled their advantage with points from Ciaran Keenan and Clarke.

The Blues showed the mark of champions when they responded with scores from Downey and Ross Nally but there was a clear determination in the Ardee ranks not to allow this opportunity slip from their grasp and they cancelled out those scores through Ciaran Keenan and Conor Keenan to put their side 1-11 to 0-10 ahead at the end of the third quarter.

Their positive play was further rewarded when Eimhin Keenan and Gillespie extended the gap to six points with five minutes to play.

A fine stop by Alan McGauley from Conor Brannigan was one of the highlights of some excellent defensive play and although the Blues kicked the last three points of the game the Ardee men held out for a memorable win. 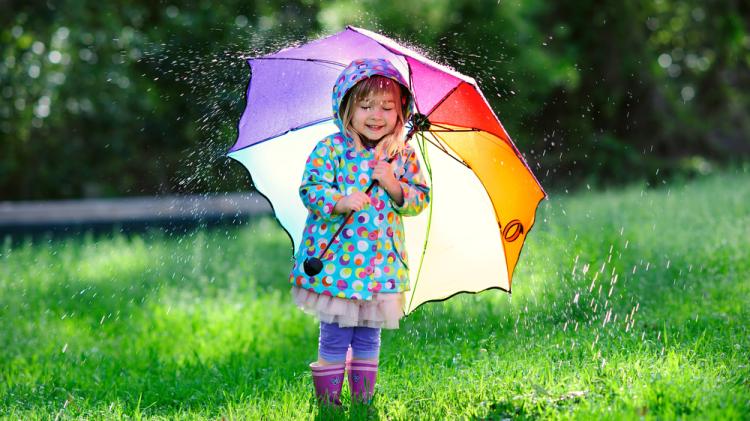