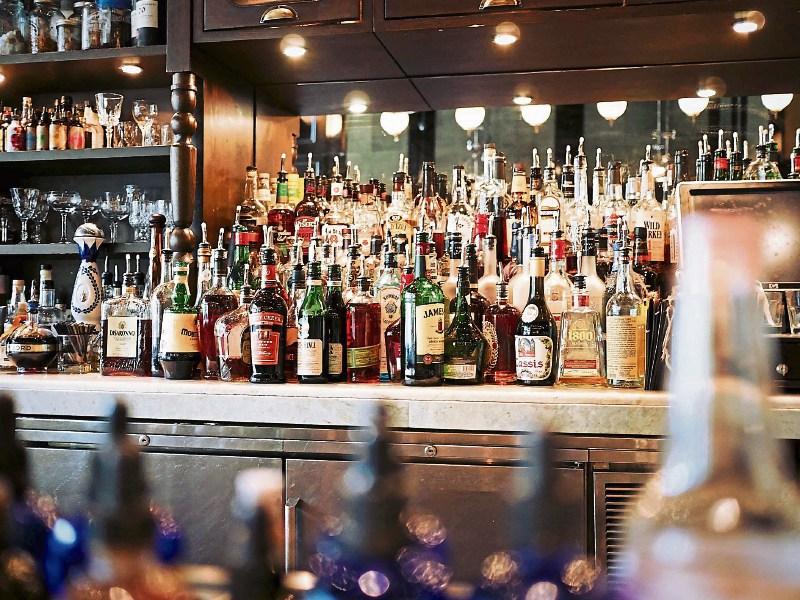 Three fifths (60%) of people surveyed for new research by the Drinks Industry Group of Ireland believe that local publicans will act responsibly and ensure public health measures and guidelines are enforced correctly when reopening.

The research, released today as part of DIGI’s Support Your Local campaign, reveals that the vast majority (90%) say that they are also taking personal responsibility for their health and safety by adhering to public health advice, suggesting that most will be compliant with all pub reopening requirements.

Despite early suggestions that the Government will authorise the reopening of ‘wet pubs’ in Ireland on 21, September the research from DIGI shows that over half of pubs are reported temporarily or permanently closed (56%) as a result of Covid-19 restrictions.

Broken down further, 61% of people living in rural areas reported a local pub closure, compared to 50% in urban areas.

These prolonged pub closures have raised a number of concerns for those within local communities, with over 60% of people concerned about the knock-on effects of the restrictions on the local economy.

According to the research, the main concerns surrounding the closure of pubs in local areas include:

In addition to the economic concerns, people have also noticed significant changes to their local communities as a direct result of pub closures.

According to the research, almost six in ten people (59%) visited their local pub at least once a month before the Covid-19 pandemic.

Since the government implemented restrictions on the opening of pubs, half (53%) feel that the vibrancy of the community has dampened, with 50% also noting a decrease in the level of community spirit and morale among the community.

“The prolonged closure of pubs in Ireland is not only having a negative effect on those who are directly involved in the industry: it is having widespread impact on local communities.

“This is truly devastating to see. According to our research, the vast majority of people in Ireland have noticed significant change to their local community, with a particular decline in community spirits and morale.

“The role of the pub in local communities has never been more prominent. It is only now, as many pubs remain shut or have closed permanently as a result of the lockdown, that people are recognising how important the industry is for local wellbeing, job creation, and the broader economy.

“To ensure that pubs in local communities can not only reopen, but reopen with a fighting chance of recovery, the Government must not delay any longer.

“We must look to reopen the pubs immediately, putting meaningful supports in place to allow them to recover from the damage of the past six months.

“To help facilitate this, the Drinks Industry Group of Ireland is calling on the government to introduce a 15% reduction in excise tax in Ireland, which currently poses a threat to both the short and long-term viability of the drinks and hospitality sector.

“Without a reduction in excise tax levels for the sector, pubs, already indebted and at reduced capacity, will reopen with the second highest rates in the EU. This will put them on an immediate backfoot and threaten more permanent closures.”