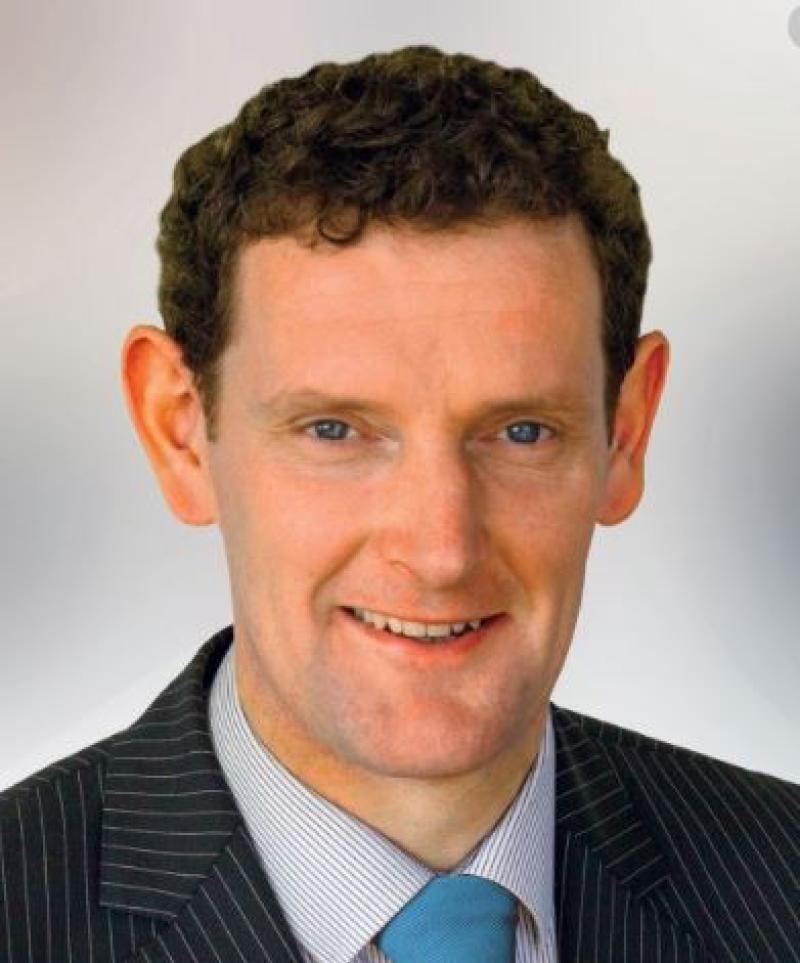 Fine Gael Councillor Colm Markey  has said he is honoured to become an MEP for the Midlands -North West constituency and will work hard to serve the interests of the Irish people in the European Parliament.

Colm Markey, who was first elected to Louth County Council in 2009 and is a former President of Macra na Ferime, has been nominated to replace Mairead McGuinness following the announcement today that she is Ireland’s European Commissioner designate.

Mr Markey said, “I am deeply honoured at my appointment as one of Ireland’s MEPs for the Midlands-North West constituency and am committed to working hard for my constituents and to advancing Ireland’s interests at European level.

“I have worked closely with my predecessor Mairead McGuinness for almost two decades and I wish her all the best in her new role as European Commissioner in what will be a crucial period with the challenges presented by Brexit and Covid-19 for the island of Ireland.

Cllr Markey who runs the runs a family farm in Togher, was first elected to Louth County Council in 2009 as a councillor for the Mid-Louth area. He is a former President of Macra na Feirme.

“My background is in agriculture so working on the crucial area of Brexit to secure the interests of Irish agriculture, fisheries, export businesses and the wider economy is vitally important to me," Cllr Markey explained.

“The negotiation of the next CAP agreement will be critically important for the next decade of farming and securing a deal that will continue to deliver on farm income, improvements in animal welfare, and better environmental outcomes, and that is something that I will also prioritise.

“Having served as Chairman of a Leader local rural development company for four years, I learned so much about rural development and pursuing EU funding opportunities through Community-led Local Development which I believe serves me in good stead in my new role.

He also highlighted the fact that he is from a border county which is particularly relevant as Brexit is firmly back in the news.

“Coming from a border county, I am acutely aware of the challenges that the region faces and will ensure the voices of Irish citizens, local organisations and businesses are heard in the European Parliament," he said.

Tánaiste Leo Varadkar said Mr Markey will be a great addition to Fine Gael’s team in the European Parliament.

“He joins a hard working Fine Gael team with his four fellow MEPs; Sean Kelly, Deirdre Clune, Maria Walsh and Frances Fitzgerald. To follow in the footsteps of Mairead McGuinness will be an exciting challenge for Colm and I’m confident he will excel in his new role.” the Tánaiste said.