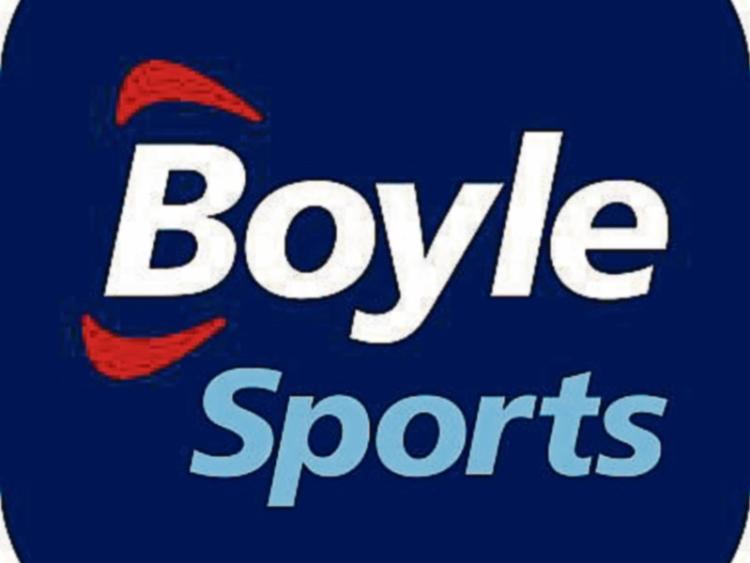 Dundalk based bookmakers BoyleSports has acquired almost all of the shops in the HughesBet bookmakers chain in Northern Ireland from well-known local bookmaker Gregory Hughes.

BoyleSports, Ireland's largest retail bookmaker, has acquired almost all of the shops in the HughesBet bookmakers chain in Northern Ireland from well-known local bookmaker Gregory Hughes.

BoyleSports, whose head office is located in Dundalk,  is acquiring six of the seven shops in the chain, four in Tyrone and two in Armagh. The four Tyrone shops are in Coalisland and Dungannon, while the Armagh shops are both located in Newry.

Speaking about the acquisition, Conor Gray, chief executive of BoyleSports said: “Since BoyleSports founder and chairman John Boyle opened his first shop at Markethill, Armagh in 1982, it has been our ambition to develop a meaningful retail presence in Northern Ireland. The purchase of the HughesBet chain of shops demonstrates our long-term commitment to the Northern Ireland market.”

All of the stores being acquired will be rebranded as BoyleSports outlets. In line with the BoyleSports business model, all of the new shops will be upgraded to bring them up to the industry-leading standard which BoyleSports customers have come to expect and enjoy.