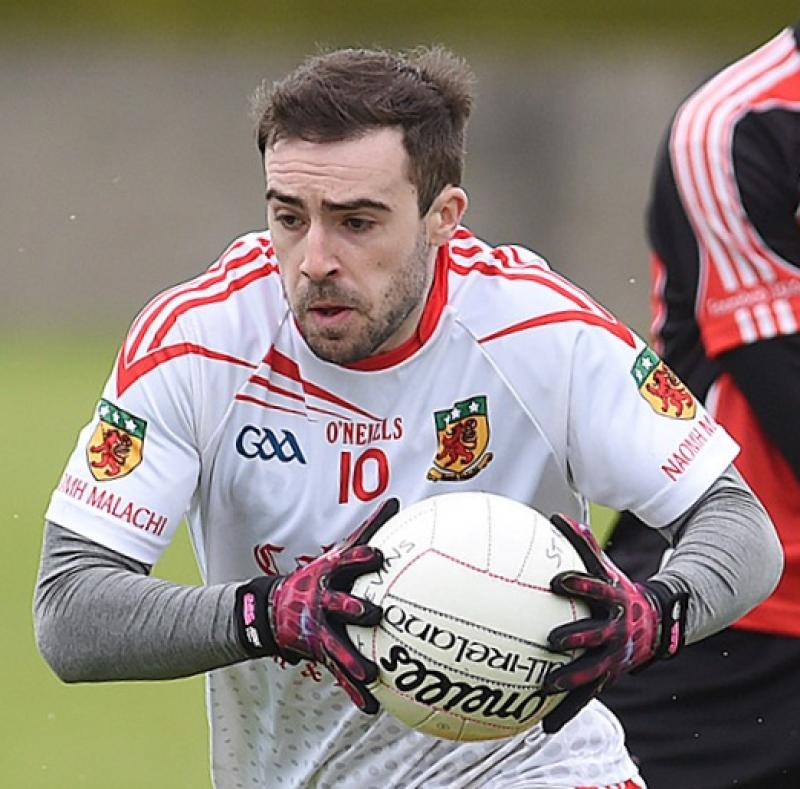 Sean McDermott’s vs Cuchulainn Gaels
Friday: Clan na Gael, 7:15pm
Both teams will fancy their chances of topping group one and given this, they will be particularly keen to prevail in this Ecco Road clash.
Seans have that bit more experience and knowhow in terms of getting to the next stage but Gaels have scoring power and will feel progress is being made all the time.
Verdict: Seans

Glyde Rangers vs Dowdallshill
Friday: Grove, 7:15pm
Glyde should win Friday’s game convincingly notwithstanding the effort Dowdallshill will no doubt put in in a bid to upset the odds in a game which is being streamed live via LuTV.
Ultan Larney and Alan Kirk could make their championship debuts for Glyde, while Barry Sharkey will hope to maintain his strong form since football resumed.
Verdict: Glyde

Wolfe Tones vs Stabannon Parnells
Friday: Drogheda, 7:15pm
There is likely to be little to separate these two Division 3B teams, though the loser will know their championship lives will lie in the balance given the other group components.
The teams met last Sunday in the league, but there will likely be changes to the line-ups for the Gaelic Grounds clash.
Verdict: Tones

Naomh Fionnbarra vs Naomh Malachi
Friday: Dunleer, 7:15pm
Naomh Fionnbarra’s first game back at junior level takes place at the venue of their last in 2015, Dunleer, where they disposed of Roche Emmets in the championship final.
William Woods will be hard for Mals to stop, but the men in red are capable of doing damage at the other end and could well produce an opening night victory on Friday.
Verdict: Barrs

St. Nicholas vs John Mitchel’s
Monday: Stabannon, 8pm
The pair met in Darver for a Kevin Mullen Shield game earlier in the year in which Mitchel’s proved to be too strong and with the mid-Louth side starting the league on form, you would expect a similar outcome.
For all that, though, Nicks are improving all the time, as is suggested by their league results over the opening rounds.
Verdict: Mitchel’s

Na Piarsaigh vs Westerns
Monday: Darver, 8pm
Na Piarsaigh won the league fixture a fortnight ago and followed it with a good display against Glyde Rangers; hence, they will be confident of winning here.
Westerns, on the other hand, have quality in the Durnins, Conor Kerr and Ciarán Scriven, which indicates the margin could be a lot closer than the seven-point league gulf.
Verdict: Na Piarsaigh