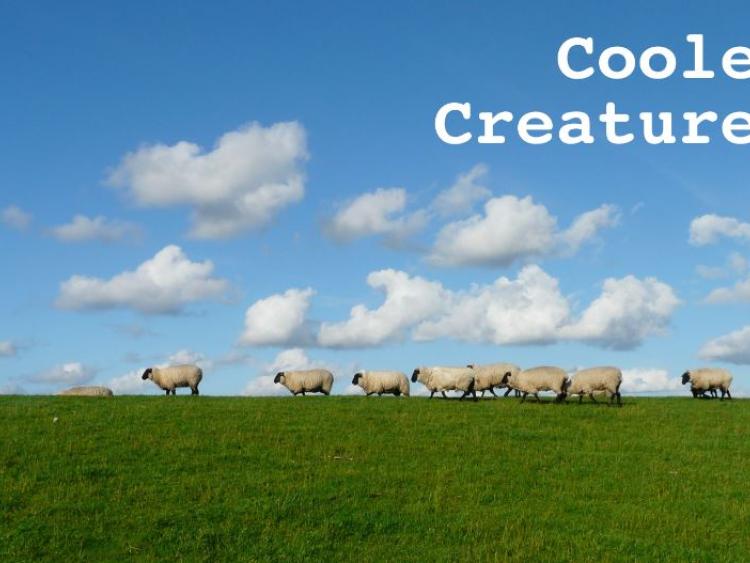 Hatched from the imagination of award-winning writer, producer and actor Martin Maguire, Cooley Creatures was a home birth.

In the middle of a pandemic and completely locked down, the series was created without a film crew, without film studios and with all participants working remotely and socially distancing.

The first six episodes have been part-funded by the Arts Council Of Ireland through its ‘Covid 19 Response Award’. The Cooley Creatures Project was one of six such awards in Co. Louth.

The series features six 90-second tales from creatures all around the Northeast. From farm animals to domestic pets. Wild birds to forest foxes and deer. The short stories give viewers a fly on the wall perspective on animal life - or at least what we might imagine it to be. And we get it all from the horses mouth. Or the cats mouth. Or the rabbit’s.

Episode 1 launches on July 13, with 2 episodes per week dropping for 3 weeks.

Cooley Creatures is the first project from Martin’s production company Hatch50 to make it to market. And hopefully it is the first of many, with a new online series from the infamous Eamon Lowe due to start filming in August.

The first episode ‘airs’ on July 13th on the Cooley Creatures YouTube channel.

Martin Maguire has been writing for 30 years. Working in broadcasting, he has been a presenter, producer, copywriter, comedy writer, performer and programmer with several local and national broadcasters.

In 1993, he was the youngest ever winner of a Jacobs Radio Award for a 6-part radio comedy series The Richard Cranium Show (LMFM). He wrote, performed and produced the PPI Award Winning ‘Eamon Lowe Show’ on Today FM in 2007. This was a series of six 30-minute comedy shows recorded before a live studio audience in Dundalk’s Spirit Store.