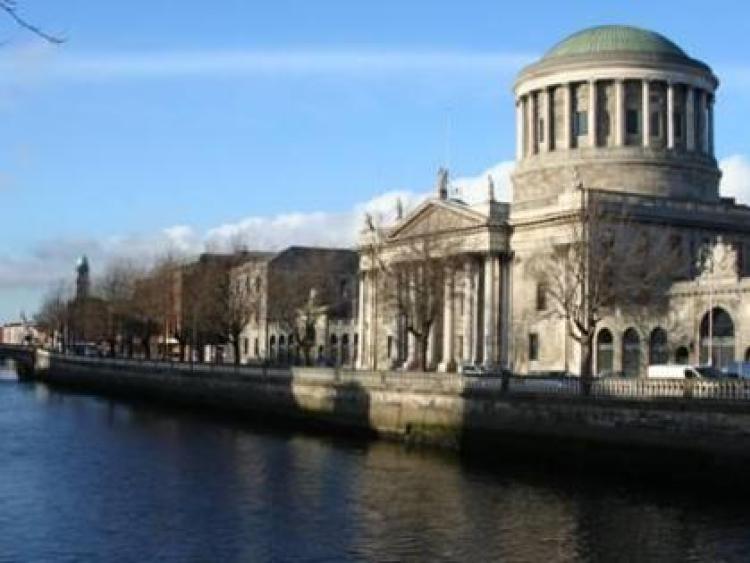 After a legal battle lasting nearly 12 years the High Court will order the extradition of Liam Campbell, who was found civilly liable for the Omagh bombing, to Lithuania where he is wanted on international weapons trafficking charges.

Campbell (58) was arrested in Upper Faughart, Dundalk on December 2, 2016, on foot of a second European Arrest Warrant (EAW) issued by Lithuanian authorities.

The arrest warrant for Campbell stated that he allegedly organised the preparation for the smuggling of weapons in support of the “terrorist grouping” the Real IRA (RIRA) between the end of 2006 and the beginning of 2007.

Campbell's legal team had objected to his surrender based on the length of time he had been subject to the warrant and had argued that he could be subjected to "inhuman or degrading treatment" in prison there.

Mr Remy Farrell SC said that the Lithuanian authorities were "culpable, with a capital C" over the delay, which amounted to an "abuse of process", and that they had been seeking his client's extradition for over ten years.

Mr Farrell added that the remand prison of Lukiskes, in Vilnius, had closed in July of last year, that his client's bail was "hanging over him for four years" and that the delay in proceedings was "shameful".

In a judgement returned this afternoon (FRIDAY), Ms Justice Aileen Donnelly, said she was satisfied that an order for the surrender of Campbell may be made.

As the judgement was delivered electronically, Ms Justice Donnelly said she would formally make the order when Campbell next appears in person before the High Court on July 13th.