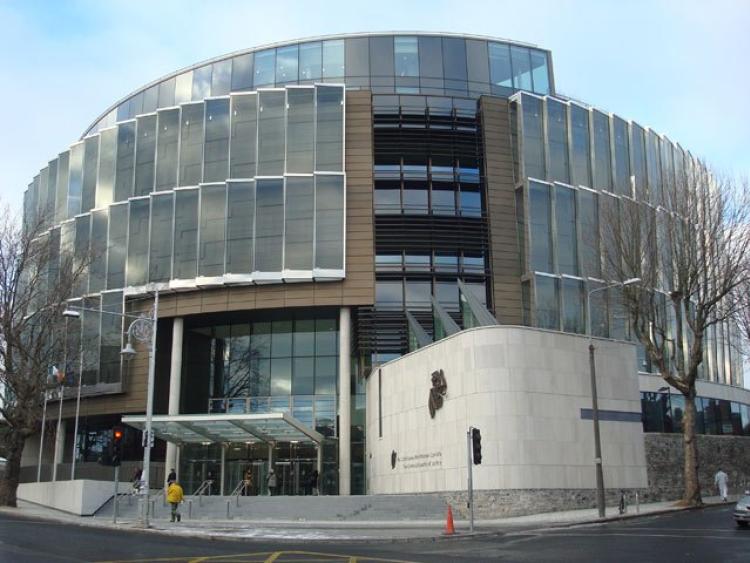 A serial sex offender is to appeal against the severity of his 14-year sentence for attacking women he met through the Tinder dating app, while the State is to argue that the sentence, of which the final two years were suspended, was too lenient.

Patrick Nevin (38) attacked three women during their first meetings in the space of eleven days.

The sentencing judge, Ms Justice Eileen Creedon, heard that he had a preoccupation with sex and hostility towards women; he was at a high risk of re-offending.

Nevin had pleaded guilty to raping one woman at Bellewstown, Co Meath on July 12, 2014 and to sexual assault four days later of a second woman at an unknown place in Co Meath.

The father-of-two had been due to stand trial at the Central Criminal Court, but changed his pleas to guilty following a legal ruling, which would allow the prosecution to introduce evidence from the other women describing sexual assault by Nevin on a first date.

The court heard that Nevin, previously of Meadowlands Court, Mounttown Road, Dún Laoghaire and Dundalk, Co Louth, met both women in this case on Tinder.

The computer programmer is also serving a five-and-a-half-year sentence imposed previously for the sexual assault of a third woman he met on Tinder. This offence took place at the UCD campus on July 23, 2014, only weeks after the Brazilian woman had arrived in Dublin.

He had appealed that conviction, but subsequently withdrew it.

Both appeals will be heard remotely on the same date in line with current social distancing guidelines.