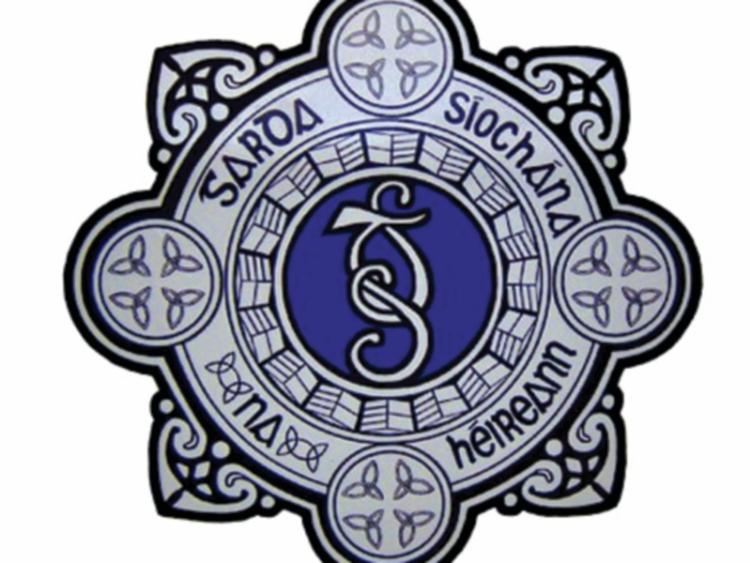 Garda Commissioner Drew Harris addressed the meeting of the Louth Joint Policing Committees (JPCs) in the Grove Hotel Dunleer earlier this month, where it was revealed that there has been a significant reduction in thefts and robberies in Dundalk.

Along with an overview of the latest crime statistics in the Dundalk, Ardee and Drogheda policing districts, a presentation was given on the new Garda Operating Model.

The new model will see the Louth Garda Division joined up with Cavan and Monaghan, the implementation of which is  to begin in October.

Garda Commissioner Harris told the meeting that the planned changes will see An Garda Síochána deliver a more responsive and more efficient service to local communities.

Provided at the meeting were the latest available crime figures for the area. The latest statistics for the Dundalk area show that for the first two months of 2020, there has been a 90% fall in the number of  robberies recorded.

The other incidents which saw a marked decrease on last year, were in missing persons and incidents where people were detained under the Mental Health Act.

Other area which saw a marked increase included sexual offences. in the first two months of 2020, six sexual offences were recorded, compared with 10 in 2019. This represented a fall of  40%.

There was also an increase however in other types of incidents, including threats to kill, which saw an increase of  38% on the first two months of 2019.

Other increases included Section 15 crimes, which relate to the sale or supply of drugs. There was an increase of 20% in the number of incidents recorded.

Among the other statistics provided at the meeting were details in relation to searches carried out by An Garda Síochána. In the first two months of 2020, 202 searches were carried out, including 145 under the Drugs Actand 39 searches of a premises/vehicle/vessel with a warrant.

Gardaí in Dundalk also carried out 317 checkpoints between January 1 and February 29 and 196 Mandatory Intoxicant Testing (MIT) checkpoints, as well as 1288 patrols.

In Ardee, four incidents of assault causing harm have been recorded and 20 burglaries so far thi s year.

In Dunleer there has been a fall in each category of recorded crime, except for non serious traffic matters, which has increased by one.

Commenting on the meeting, Chairperson of the JPC, Cllr Sean Kelly told the Dundalk Democrat that, “it was a constructive meeting of the JPC once again with senior gardai in Louth, there is definitely an enhanced atmosphere of co-operation and collaboration and this is evidenced by the constructive  and positive remarks made by both sides.

“Of particular welcome is the significant reduction in robberies and thefts”, Cllr Kelly added.

“Looking forward to planning the activities  of the JPC this year with a focus on the elderly and isolation, the impact of drugs on young people and the importance of community policing.”