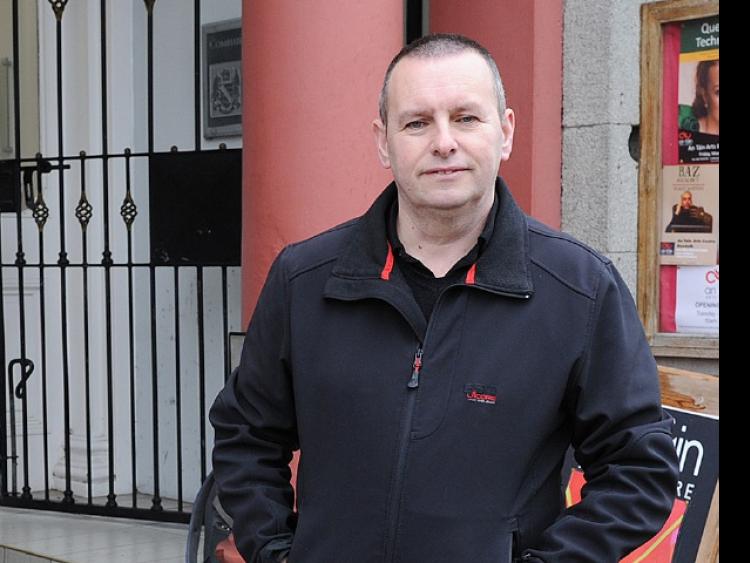 Dundalk councillor Kevin Meenan has been selected to fill a number of committee vacancies at Louth County Council, which had occurred due to the recent election of Cllr Ruairí Ó Murchú to Dáil Eireann.

Cllr Meenan had been selected by Louth Sinn Féin to fill the vacant seat on on Louth County Council left by Ó Murchú when he was elected as TD.

At the Louth County Council March meeting, that took place in the Town Hall, Dundalk, as part of measures taken by the Council to stop the potential spread of the Covid-19 virus, Cllr Meenan was selected to fill vacancies on four committees.

Cllr Meenan was the only candidate put forward for three out of the four committee vacancies filled at the March meeting.

Cllr Meenan was then selected to fill the vacancies on the LCDC Committee, the North East Regional Drugs & Alcohol Task Force and the Louth Drugs and Alcohol Forum.