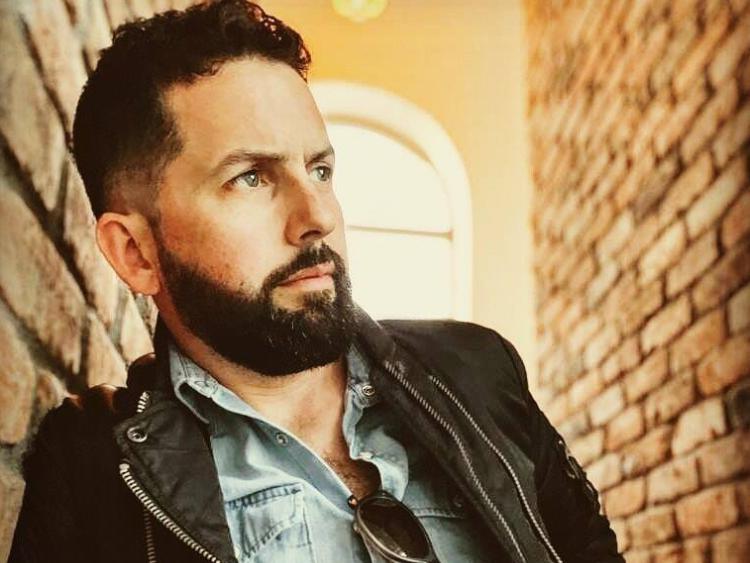 Peco to support The Frank and Walters in Dundalk Gaol

There are just a handful of tickets left for The Frank and Walters return to the Oriel Centre at Dundalk Gaol on Saturday March 21, for what looks like will be another sold out show at Dundalk Gaol. Support on the night has been announced as Peco.

Peco is an Irish artist whose music is a blend of folk, indie-rock and pop. His songs combine strong melodies with insightful and imaginative lyrics. He says his music is influenced by the likes of Bob Dylan, Nick Cave, Laura Marling, Neil Young, Wilco, Ryan Adams, Badly Drawn Boy and Tom Waits.

Peco's songs have received airplay on regional and national stations in Ireland and abroad. His song, 'Retrospect' debuted on US TV last year.

Peco has twice reached the semi-finals of the UK Songwriting Contest with his songs 'Retrospect' and 'Love Oceans' and is signed to Irish independent label Live Loud Music.

Limited tickets are available from the Oriel Centre on 042 932 8887 and from www.orielcentre.ie.