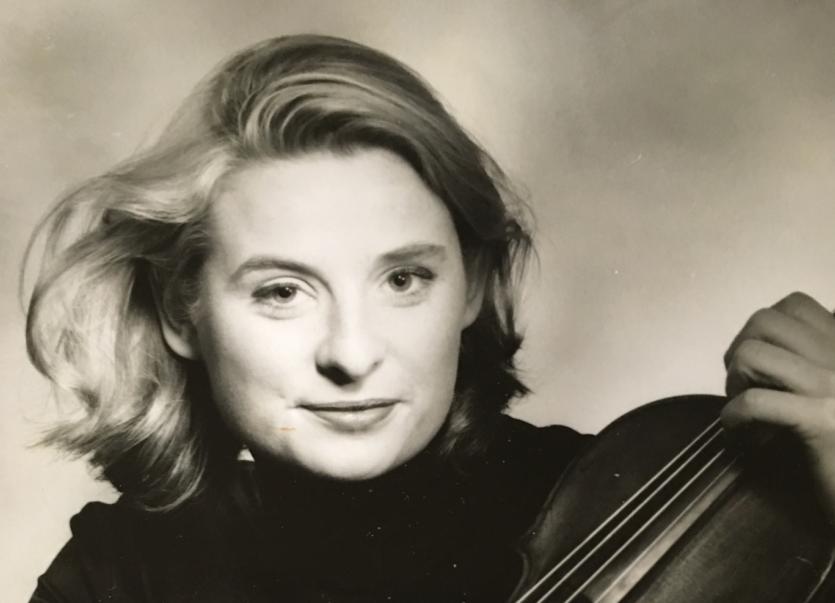 Local woman Bróna Cahill will be performing a key solo violin piece on RTE's hit show Dancing with the Stars this Sunday night.

Bróna is part of RTE's concert orchestra and will perform her piece for presenter Mary Kennedy's dance on the show.

She has been co leader of the RTE Concert Orchestra since 2009 and lives in Dundalk and went to school in Ravensdale primary.

Having studied violin with local priest Fr. Brendan McNally, Bróna continued her studies with a Japanese teacher in college in London and then a masters with a Romanian teacher in America.

She has performed solos with the ICO and the IBO, her college orchestras and of course many times with the RTE concert orchestra both on the concert stage and radio broadcasts.

Chamber music was a great love prior to joining the orchestras and she premiered many new pieces and toured all over Ireland and did festivals in France with her trio, the Hibernian String trio.

She also championed many contemporary works in Crash ensemble in the early days of its existence and was a member of Opera Theatre Company also.