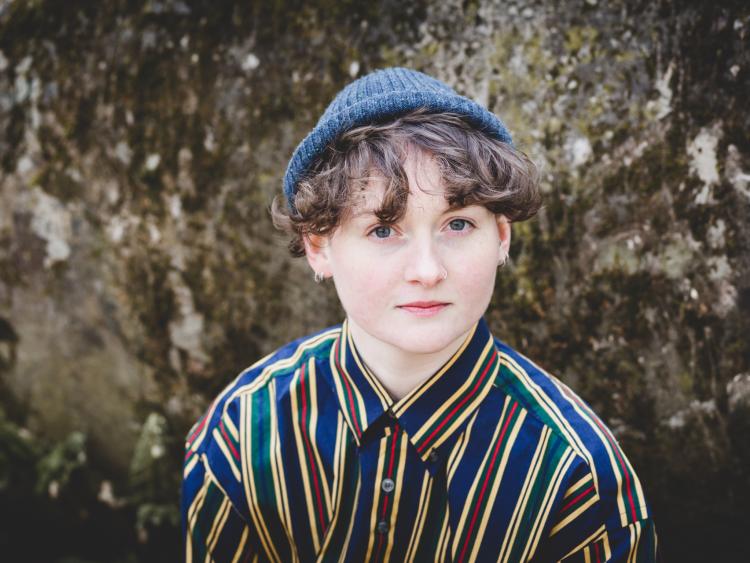 Singer-songwriter and folk musician DANI, has been announced as support for Northern Ireland band Relish's performance in the Oriel Centre at Dundalk Gaol on Saturday April 4 at 8pm.

Even though it’s more than a month away until Relish make their Dundalk appearance, the organisers of the event says there is already great demand for tickets with an audience travelling from all over the country to attend.

Relish are perhaps best known for their songs "Rainbow Zephyr" and "You I'm Thinking Of", from their debut album, Wildflowers.  Relish co-wrote and performed on the soundtrack for Oscar winning director John Carney’s movie “Sing Street” (nominated for a Golden Globe in 2017).

Relish will be supported by singer-songwriter and folk musician from the Armagh-Monaghan border, DANI. Coming from an extremely musical family, her sound is inspired by the Irish traditional melodies she was raised with; her songs are reminiscent of Celtic folk tales.

She has toured Ireland and Europe sharing stages with Lisa O’Neill, Wallis Bird, Cathy Davey, Her Crooked Heart, Mary Coughlan, Sive and Lemoncello amongst others and towards the end of this month will be performing at Other Voices.

DANI is no stranger to the Oriel Centre having supported Mary Couglan when she performed there and also headlined a show with fellow singer/songwriter SIVE.