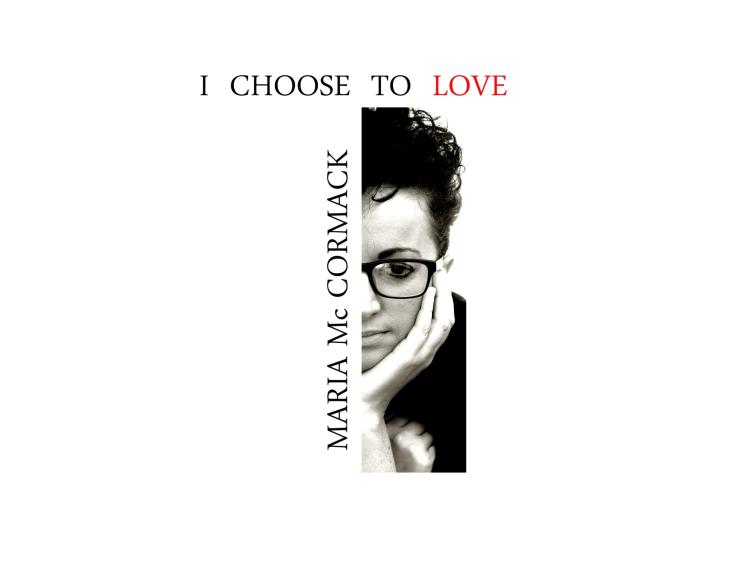 A very special night is promised at The Spirit Store this Thursday February 13, when Donegal singer-songwriter Maria McCormack takes to the stage in the Backroom at 9pm.

Maria McCormack hails from the picturesque village of Churchill which nests close to the Glendowen Mountains in Co Donegal.

She launched her debut album “I Choose To Love"  on February 9 in An Grianan Theatre with her full band. Dundalk FM have since made it their album of the week, as well as BBC Radio Ulster’s Eve Blair.

The album is a collection of just some of the songs that Maria has written since she was 16. It was produced by Billy Robinson and Pat Crowley in The Grooveshack recording studio Ramelton. Initially the album was something that Maria wanted as an example to her son Ultán to follow his dreams.

“I never imagined where the album would take me and the response that it has received. It was just something I wanted Ultán to have," Maria explains.

“To hear John Creedon and Ronan Collins say how much they enjoyed my music was surreal," Maria continued. "I have grown up listening to these guy's show and now they play my music. I will never get fed up getting messages from people saying.. your on Radio 1 now.. best feeling ever."

Maria played to her biggest crowd yet in her hometown, Letterkenny when she opened for Aslan.

“When Billy McGunness texts you and asks do you want to support Aslan and you need to drive to the shop to get credit to text him back", she says laughing. "I was at their concert last January, little did I think that I would be opening for them this year"

Maria was joined on stage with her niece Rachael McGettigan. Rachael has been singing with Maria for years. There is a special sibling energy between Maria and Rachael.

Going back to Maria's debut album, she explains how important it was to have Billy Robinson on board as a producer. “I knew that I was in the best hands when I met with Billy and he explained how he worked," she said.

"It is incredible to think that the ten tracks on the album were recorded in 3 days. There is a certain kind of magic that happens there "

Billy has an extensive network of nationally renowned session musicians he works with. As well as being an amazing bass player himself he co produced the album with Pat Crowley who has played piano for Mary Black for over 20 years.

He organised Richie Buckley, saxophonist, on “Wished Harder Before”, Lawrence Doherty on drums, Declan McClafferty (In their Thousands) on lead guitar and pedal steel. Also line up were Peadar Coll on lead guitar and Rachael McGettigan, Jonathon Smeaton and Seamus Deveney on backing vocals.

So head along and enjoy an evening of great music with one of Donegal's up and coming stars, this Thursday night at 9pm at The Spirit Store.