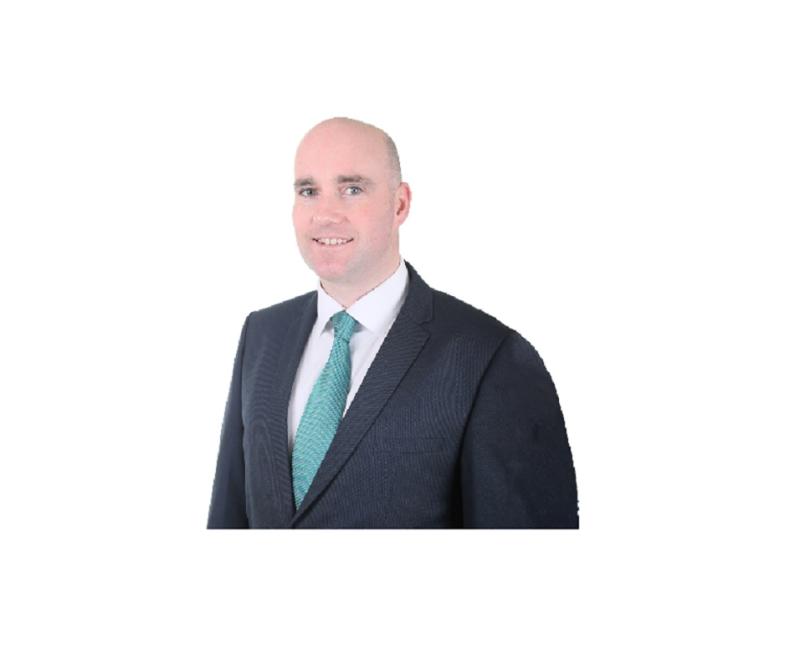 Fianna Fáil candidate James Byrne has been eliminated after count seven. He shares his thoughts on the outcome with the Dundalk Democrat:

"I’m actually more disappointed in how Fianna Fáil did nationally rather than my own personal situation.

"Obviously we’re very concerned about Declan Breathnach’s fate, and we’re keeping the fingers crossed there but it’s a changed political landscape and there’s no doubt that whoever sits down to discuss government formation, they need to consider the will of the people and respect the mandate that Sinn Féin did.

"And I want to congratulate Sinn Féin, particularly their candidates here in Louth, Imelda and Ruairí, after receiving an outstanding mandate from the people.

"Whatever about our own legitimate concerns within Fianna Fáil and others, at the end of the day there’s a responsibility on the parties to get together and try to form a government."