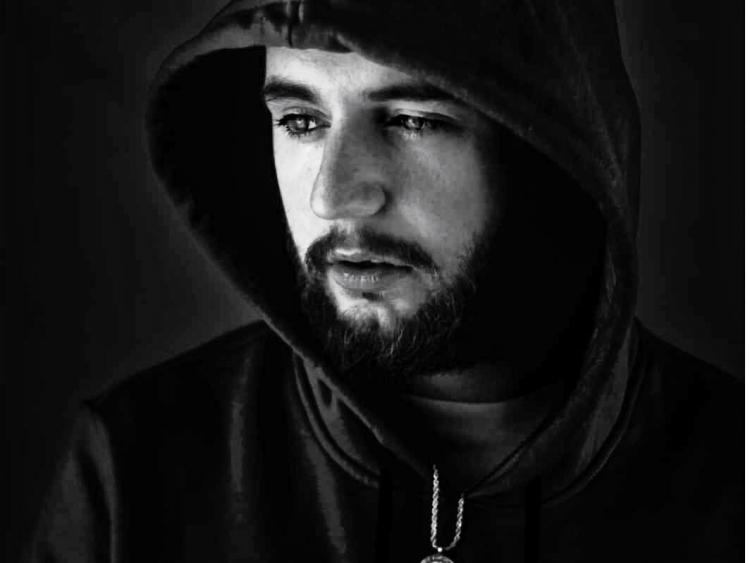 With only weeks to go until Brian Kennedy graces the stage of the Oriel Centre at Dundalk Gaol with his sold out show on Saturday 22nd February, Ciarán Moran has been announced as his support act on the night.

Ciarán Moran is a singer-songwriter who writes songs in relation to what exactly goes on in his own hometown and around the world he lives in today.

Driven by the folk genre and the rich passion for music he inherited from his family (his brother was in the band No Angels), Ciarán Moran had successful spells with two bands and went solo after training under the direction of Christy Moore as part of a Roddy Doyle workshop.

Over the last year Ciarán has performed for President Michael D Higgins and toured with Aslan for their Goodbye Charlie Moonhead Anniversary Tour.

His career to date has seen  him  perform alongside acts such as The Hypnotic Brass Ensemble, Aslan, Brian Kennedy, Maverick Sabre, Damien Dempsey and The Rubberbandits. Due to release a new single early 2020 'Falling Down', Ciarán Moran is definitely one to watch for 2020.

If you would like to see Ciarán Moran perform but haven't managed to get tickets for his sold out show with Brian Kennedy then you have the opportunity to see him at the Glyne Inn, Annagassan on Friday 7th February where he will be supporting Christy Dignam and Joe Jewell.

Other shows coming up in the Oriel Centre include The Frank & Walters and Relish, both shows have very limited tickets left.. For further information www.orielcentre.