The 15 candidates standing in Louth 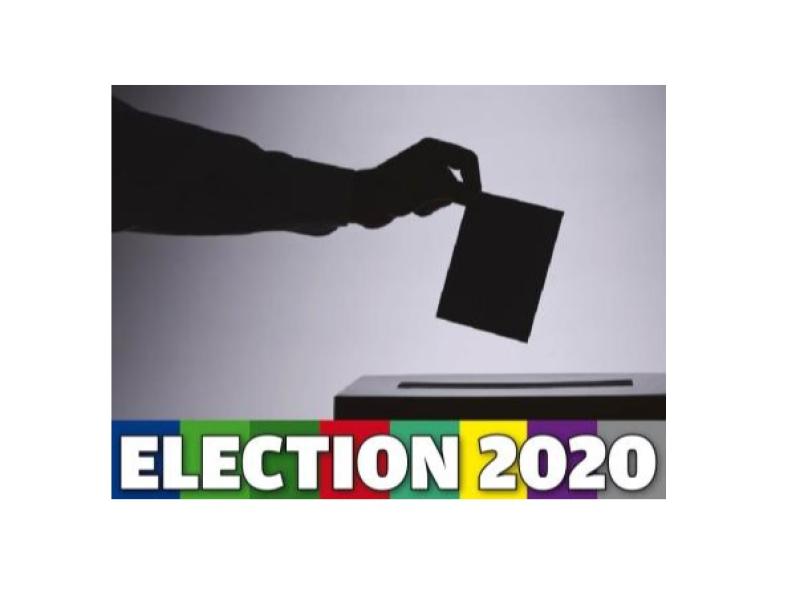 This is the full list of candidates, in alphabetical order, standing in the Louth constituency for General Election 2020. 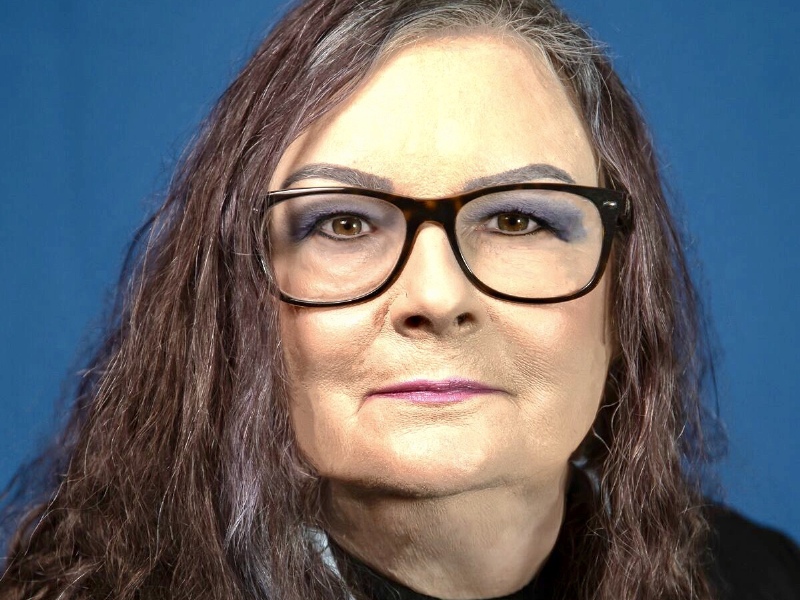 Committed to decentralization of Irish government. Local control of all spheres of political decision-making. Standing for the first time in a general election. 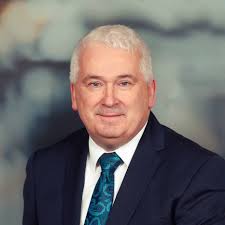 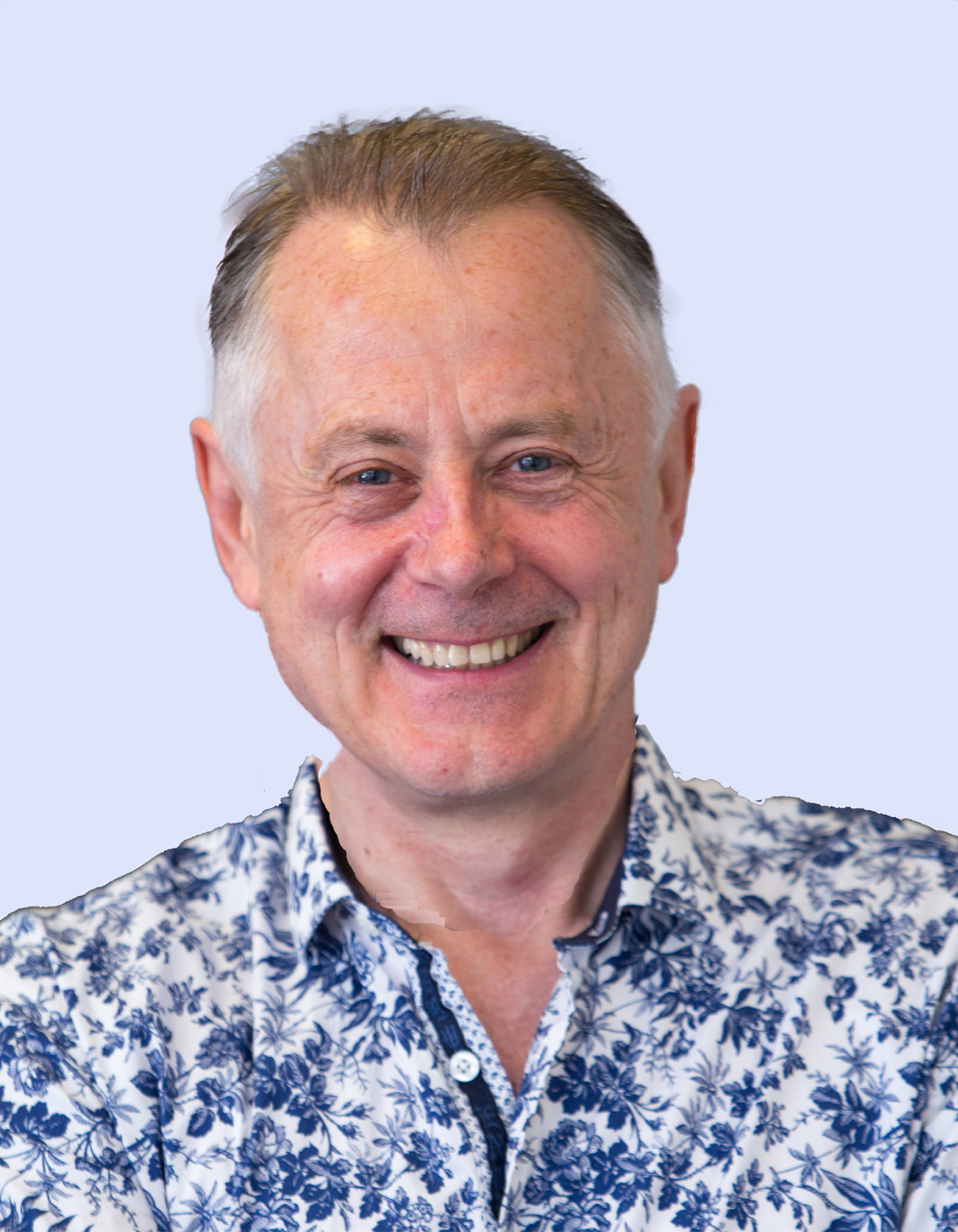 Running on platform of reform of local government and reform of justice and policing.

Ran unsuccessfully in 2009 as local election candidate for Ardee Town Council and again in 2019 Local Election. 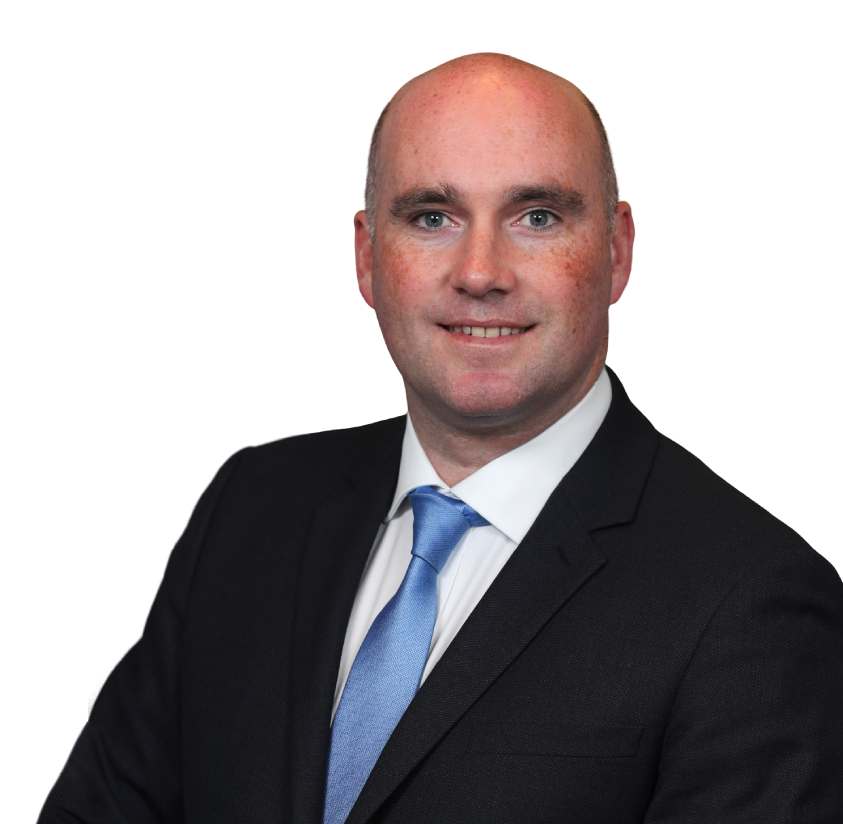 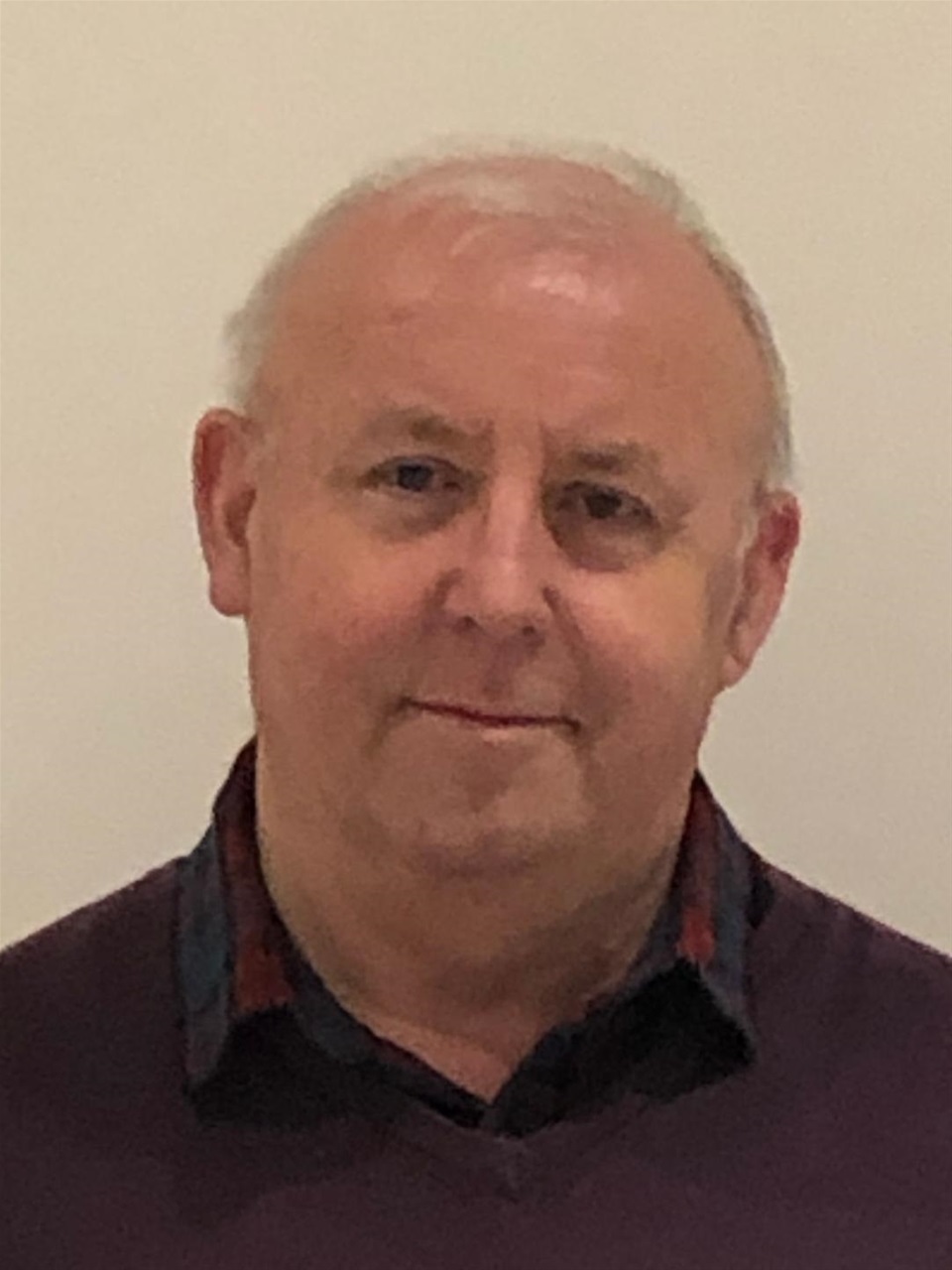 Ran unsuccessfully in 2011 and 2016 general elections. Christian candidate who says the highlight of his campaigning “will focus on God’s Leadership of our country which the unelected government of the past four years has not acknowledged in its introduction of and encouragement of unbiblical laws.” 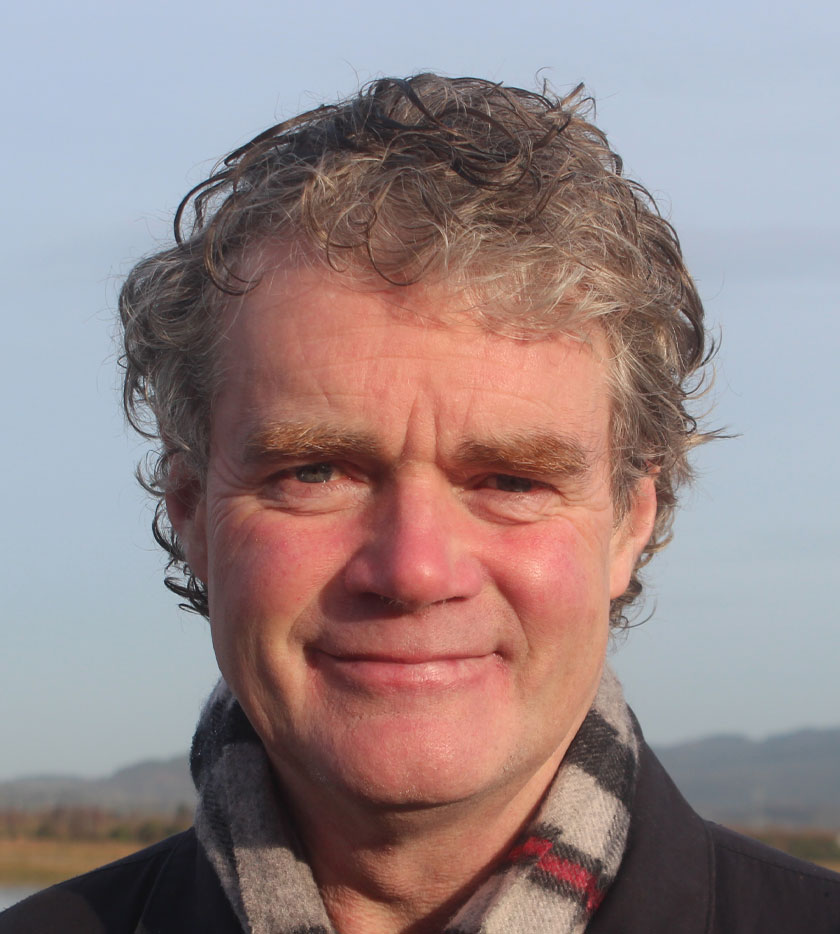 Elected to Dundalk Town Council in 2004 and again 2009. Public Representative between 2004 and 2019, as a Town and County Councillor and as a Member of Seanad Éireann. Green Party candidate in 2007 and 2011 general elections. Campaigning for national response to climate and biodiversity emergency. 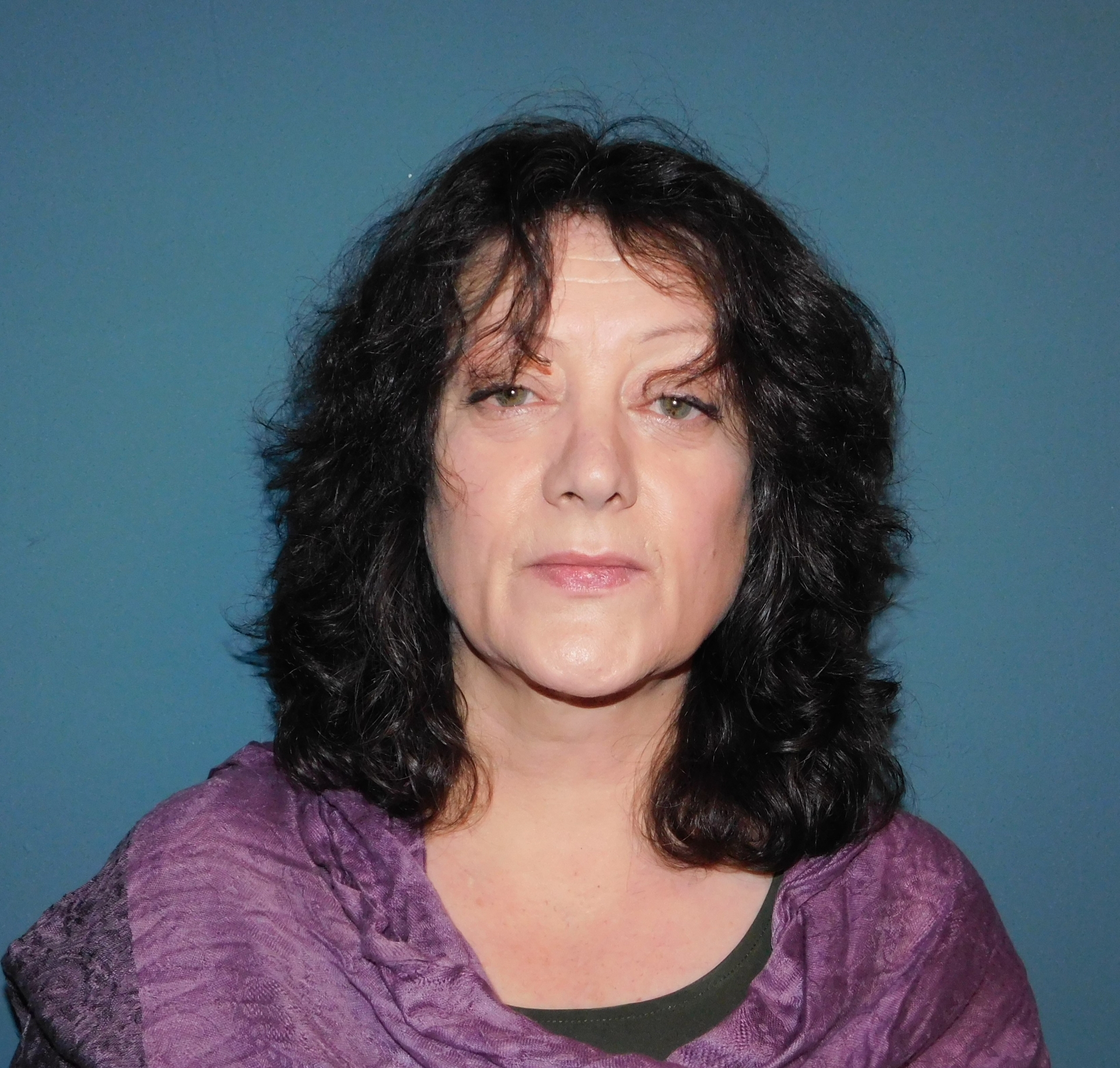 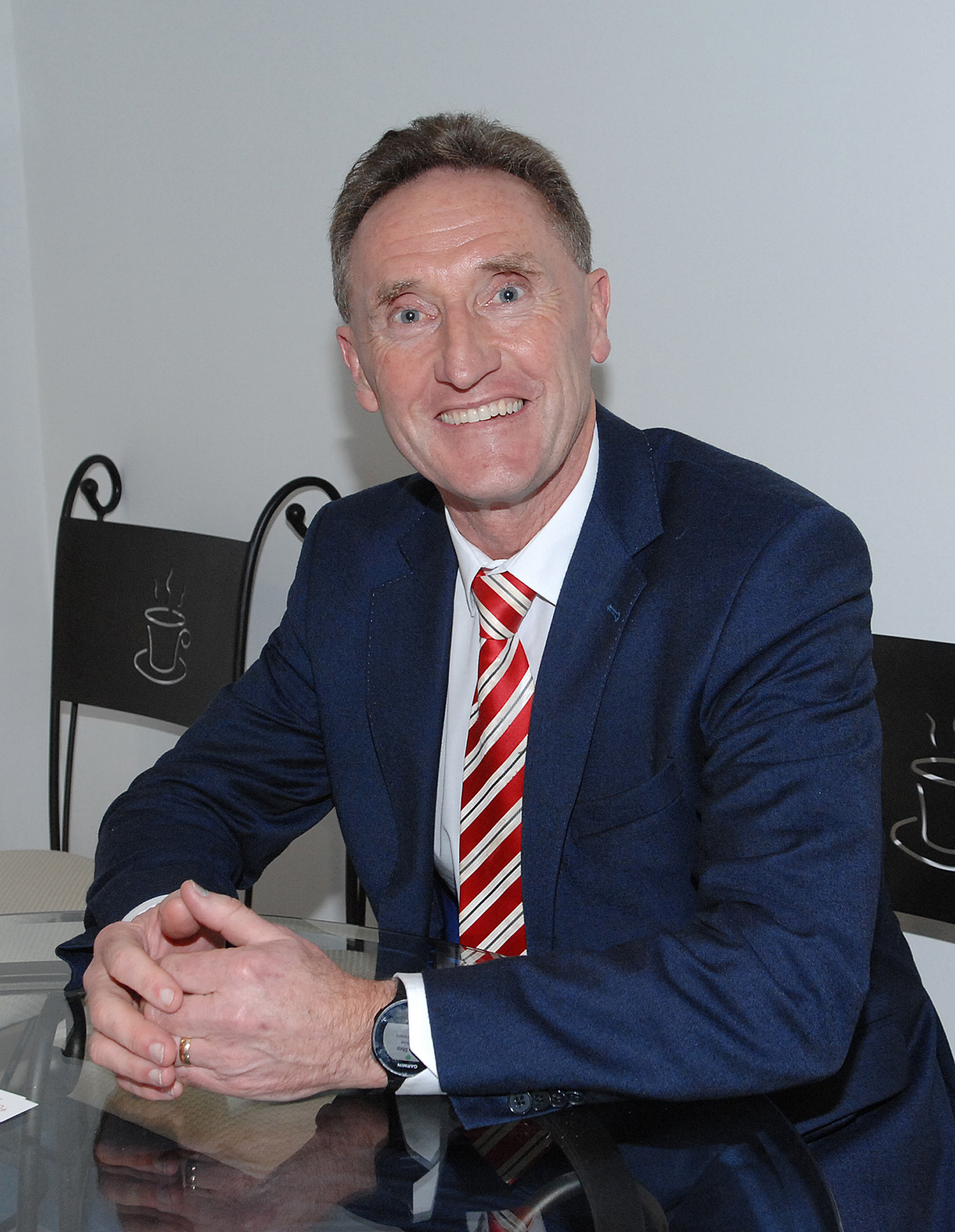 TD since 2011 when he ran as a Fine Gael candidate in 2011 and 2016 general elections. Vocal opponent to the referendum on repealing the Eighth Amendment in 2018. Resigned from Fine Gael party in 2018 and announced he would be seeking re-election as an independent candidate. 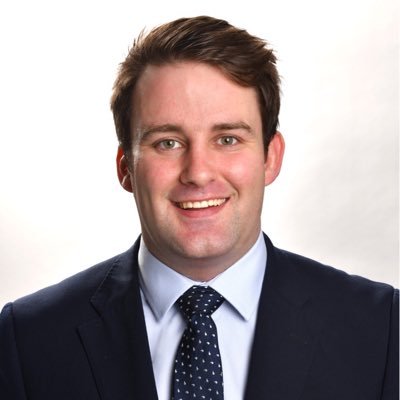 Elected to Louth County Council in 2014 and re-elected in May 2019. Currently serving as Cathaoirleach of Dundalk Municipal District 2019-2020. Hoping to follow in the same footsteps as his late uncle Brendan McGahon by standing for Dail Eireann. 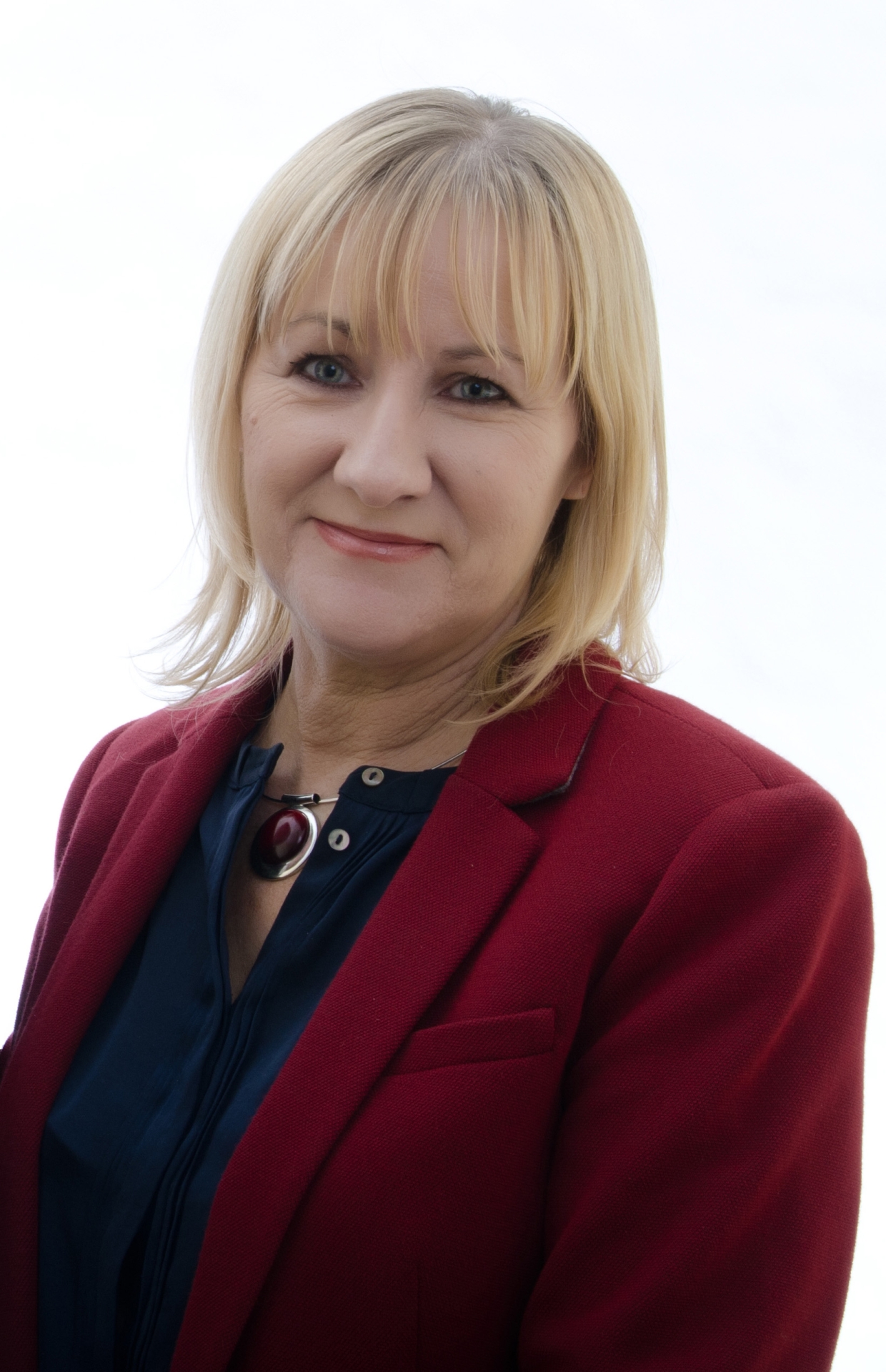 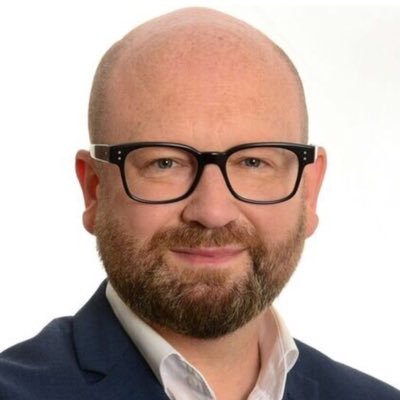 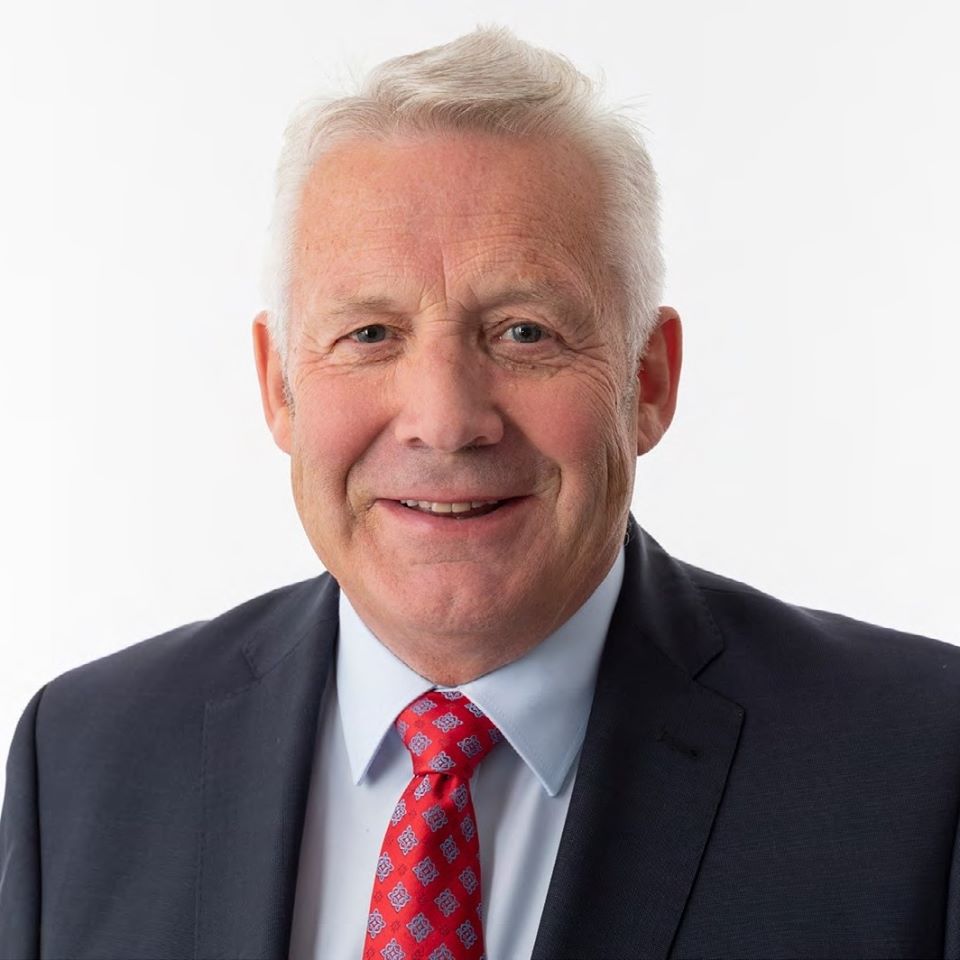 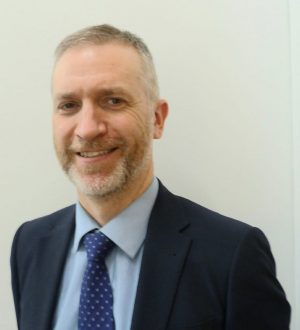 First time running in general election. Campaigning on issue of “serious crime in Louth and wants to fight for a sensible immigration policy for Ireland.” 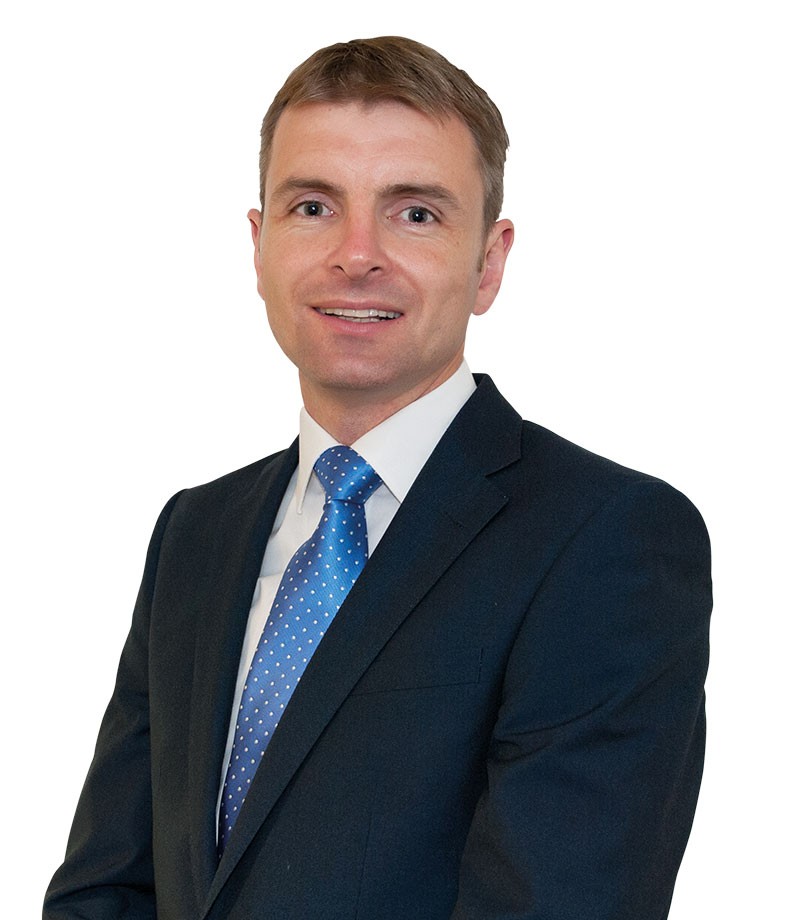 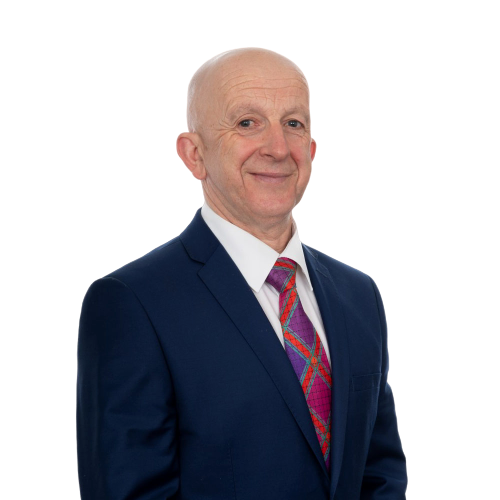