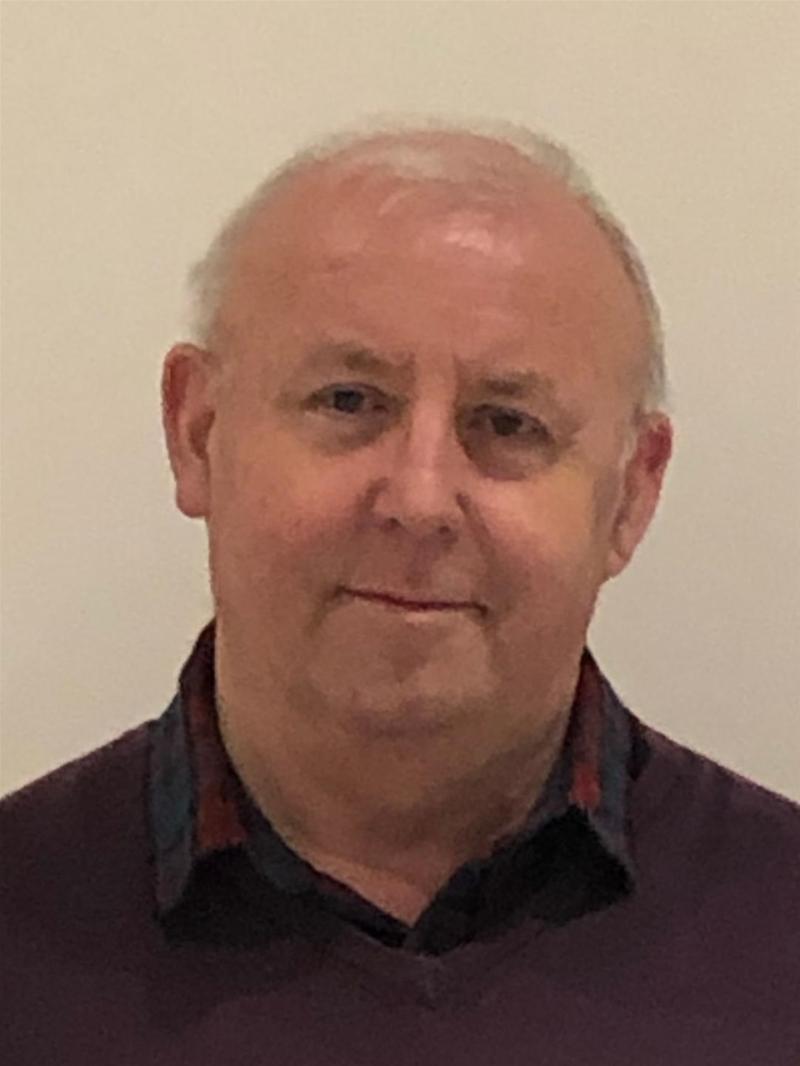 The questions were as follows and the responses from Independent candidate David Bradley are below:

Q1: I would campaign for finance for more sporting facilities and self-development courses to motivate those who may not be motivated at present, to bring out the gifts in people that for many currently remain hidden.

Q2: No - I never believe these initiatives to be effective. They do not combat addiction but instead risk placing drug taking into a similar level of acceptance as alcohol and tobacco.

Q1: Yes I would, but those who can AFFORD it would all have to pay. This the sort of thing that wealthy parents who, regardless of income, receive child benefit could finance, but those who genuinely cannot afford mandatory school transport should not be expected to pay.

But I would also encourage both parents and children to walk wherever possible - there is no hardship in walking and it provides countless health benefits.

Q2: I would campaign for electric trolleybuses  to replace urban motor buses.

They are common throughout Europe and many countries beyond Europe and while overhead wiring needs to be in place, there are no requirements for the disruption and inconvenience of tracks being  laid as was the case with Luas type trams.

Q1: The HSE is in such unprecedented disarray that it’s premature even to think about this! It would be great to get it all right but we need a new Minister for Health first to start a definite plan going forward.

Q2: I would campaign for FREE consultations regardless of means of income to anyone seeking  help for any form of mental illness including anxiety and depression.

So many suffer in silence but extensive promotion of available help needs to be implemented.