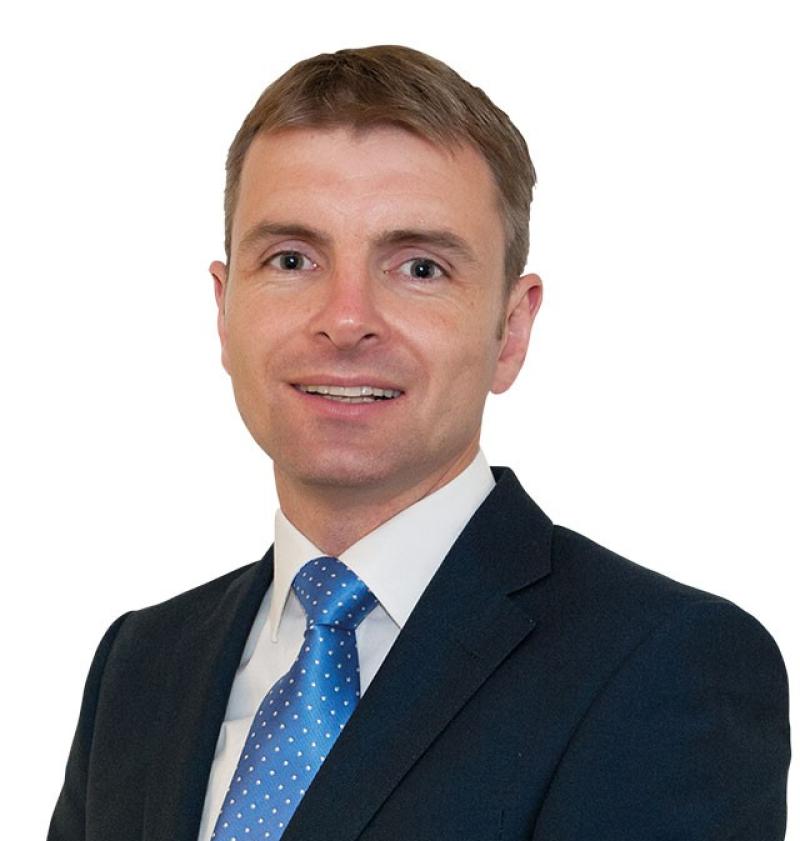 The questions were as follows and the responses from Sinn Féin candidate Ruairí Ó Murchú are below:

Q1 Sinn Féin are tough on crime and tough on the causes of crime.  There is an undeniable link between crime and poverty and lack of opportunity.  Sinn Féin has a series of proposals to support disadvantaged communities and families, which have been left behind by successive Fianna Fáil and Fine Gael governments.

Sinn Féin would invest in the early years sector to make it a fully fledged public service.  This would ensure workers are properly paid and childcare fees are slashed by €500 per month.

Sinn Féin would put money into the provision of SNAs, we would fund additional School Completion Programmes and expand afterschool care.

We would also increase maternity (or paternity) leave to 52 weeks and raise the rate of maternity benefit.

We have also prioritised funding for the youth work sector.

All of these measures are designed to give kids the absolute best start in life which will stand to them over the course of their lives.

Sinn Féin would also recruit 2,000 more Gardaí and 2,000 more civilian staff across the state.  This would result in thousands more gardaí on the streets and available to participate in gardaí youth diversion programmes and community garda projects.

Q2 We need to look at why people take drugs and why they get involved in the sale and supply of drugs.

We also need to look at the positive elements of the model being used in Portugal which assist people back into employment to help break the cycle of addiction.

Groups that work with people in addiction and their families such as Turas, The Red Door Project and the Family Addiction Support Network are currently receiving the same level of funding which they received n 2007.  This is in the face of an absolute drugs emergency.

In government Sinn Féin would ensure that a Minister at the cabinet table has responsibility for the drugs crisis.

It’s time legislators began to have a proper discussion both publicly and politically about Ireland's approach to drugs, and how that it is reflected in this states' policy.

It is time we move towards policies that begin to treat drug use and addiction as a health issue, and move to address the root causes of substance abuse and misuse.

Gardaí have stated that criminalising people caught with small amounts of illicit drugs is counterproductive, and is depriving young people in particular of opportunities going forward.

Ireland’s drug-induced mortality rate, or overdose rate, is 71 per 1m people, placing us fourth highest out of 28 EU countries.

We can bury our head in the sand forevermore and pretend the war on drugs has worked, but statistics show that not to be the case, and it’s time we had a proper conversation about how we frame our policy going forward.

Q1 It’s an interesting proposal, particularly for urban dwellers, however until the required infrastructure is in place it is a measure which would not work.

Also we have to be cognisant of the range of dynamics within families, for example I don't think it would be fair to penalise parents who drop their children off to school on their way to work.

Q2 In our first year of Government Sinn Féin would make public transport free for all under 18 year olds.

We believe that the best way to reduce car dependency is to provide alternatives, and so we need to invest in rail, bus, and active modes of transport such as cycling. This is essential as we move towards a carbon-neutral society.

Sinn Féin will invest in our public transport network and connect all 32 counties of Ireland. Our public transport has suffered from decades of neglect and underinvestment. The plans in place now will be out of date when they are completed, if they ever are.

Sinn Féin will make the necessary investment to not just maintain our public transport but to catch Ireland up with our European neighbours through a modernisation of public transport making a system fit for the 21st century.

We need a first class, speedy, efficient, accessible and affordable public transport service. Bus Éireann and Iarnród Éireann are in serious financial difficulty because the Government will not fund capital investment for the services. If this policy of neglecting and underfunding public transport continues it is the travelling public who will lose out as both companies struggle to provide a decent service.

Public transport that is efficient and affordable will also be critical to tackling climate change. Sinn Féin will make our public transport greener than ever.

Q1 Sinn Féin would create an Irish National Health service that ensures every citizen is guaranteed the health care they need.

The issues affecting our health service are severe as health has suffered from decades of underinvestment and an overreliance on expensive outsourcing and agency staff. The Government has proved time and again that they have no real plan to address these crises.

We would convert agency staff into directly employed HSE staff.

Q2 In Louth Sinn Féin has long campaigned for the delivery of the Primary Care Centre which was approved over a decade ago but which successive governments have not progressed.

This Primary Care Centre would be a one stop shop for all community healthcare needs and it will have adequate space to enable all of the community mental health services currently delivered at Ladywell to be located within it.

Due to the lack of space at Ladywell, Child and Adolescent Mental Health Services (CAMHS) have never been delivered in Dundalk.  I met with the Director of Mental Health for this area in July 2019 to move this on and she confirmed to me that a premises would be opening in Dundalk before the end of the year.

This has not come to pass and I intend to make this one of my top priorities following the general election.