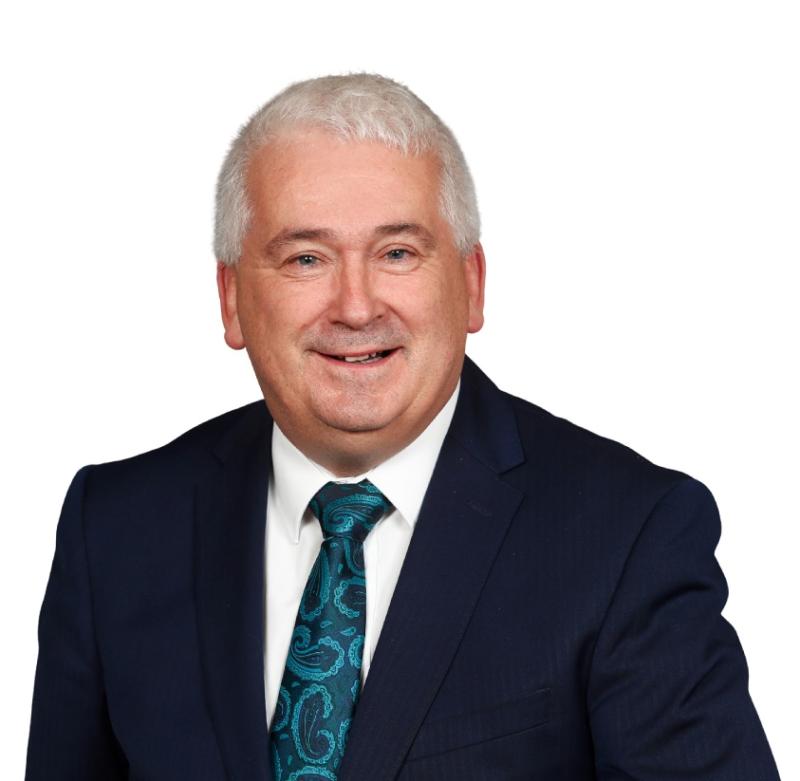 The questions were as follows and the responses from Fianna Fáil candidate Declan Breathnach are below:

Q1 I have spoken in the Dáil many times over the past four years on the escalation of crime in Louth, and in particular, Drogheda.  I have requested Commissioner Drew Harris on more than one occasion to hold a meeting with public representatives in Louth to discuss resolutions, but this never happened.

Q2 I believe that more research needs to be done on whether the decriminalisation of drugs would contribute to combatting addiction.  I attended a briefing and meeting recently where the Drugs Taskforces, the HSE Drug Addiction Services and other voluntary groups in the North East presented a bleak future all due to lack of funding.

Q1 This would be great if it could be achieved.  At present, school transport has been a huge problem in some parts of rural Louth with not enough capacity and students who had a seat on the local service being cut off this year.

I would support more collective or supervised walking initiatives, to stop local traffic around schools for those within walking distances. I am not sure it would be achievable to have school transport for all school goers from every corner of rural Ireland.

Fianna Fáil are planning to introduce a “Kids go Free” scheme on public transport for U.18 at a cost of €27m.

Q2 I don’t think free public transport for all will happen.  People would be more interested in having a decent transport system and improving connectivity. I would support incentives to bus companies to purchase electric buses when replacing or enhancing their fleet.

I have brought up transport issues many times over the past four years through asking Parliamentary Questions on extending the Dublin Suburban “short hop zone” to areas such as Laytown, Bettystown and Drogheda and supporting the use of leap cards on all public transport to avail of discounts.

I am committed to seeing an expansion of rural transport.  This government has all but closed rural Ireland. People living outside of the M50 have no public transport options, and it is harming quality of life. Fianna Fáil will:

Q1: In our Manifesto Document Fianna Fáil are committing to:

Q2: Mental health services for children and adolescents and adults remain well short of what is required with long waiting times for services.

There have been shameful instances of children being admitted to A & E in Our Lady of Lourdes Hospital suffering acute episodes through having no access to children’s mental health services.

I would like to see a large increase in funding for Jigsaw, the National Centre for Youth Mental Health to build on their existing network of early intervention and prevention services and supports.  Early intervention is key.

I am committed to increasing community services and ensuring access, quality and integration in mental health services.

Fianna Fáil wish to see “Vision for Change” implemented fully and have allocated the €200m in additional spending required by that policy to finance the specific measures included.