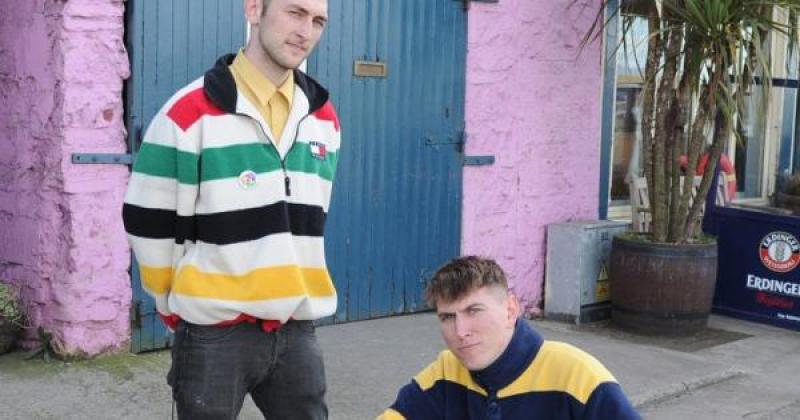 Dundalk band TPM has told the public to use their vote to "f*** Fine Gael and Fianna Fáil out of the place" in the upcoming general election on February 8.

The local trio spoke to Hotpress magazine as part of a feature where the music mag asked a selection of Irish musicians about their opinions on the upcoming election.

"Most people in Ireland are not rich, and will never be rich. We need to stop voting for people who look after the ones at the top and turn everyone else against each other. The government, with the help of RTÉ, make people look any way except up, when trying to find someone to blame for their own unfortunate situations.

"It causes hate against immigrants and people on the dole, which is exactly what the government want. It’s so painfully obvious that the people screwing you out of a better quality of life are not the other poor people, but the people with everything.

"When there’s a homeless person paralysed by a digger and the politicians’ response is just to shift the blame around, you know it’s time for a change – and neither Fianna Fáil nor Fine Gael will make it. Use your vote to f*** Fine Gael and Fianna Fáil out of the place. And don’t vote for any of those racist crackpots either."

TPM will play at the Button Factory, Dublin on March 20.