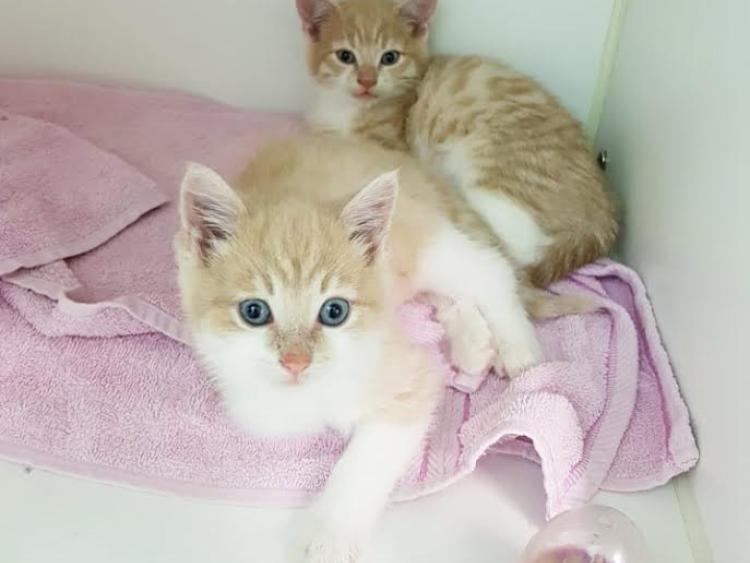 The Avenue Road Veterinary Hospital in Dundalk has penned an open letter thanking Dundalk-based US company PetSafe for their "substantial" kind donation of funds.

The local vets say the donation has gone towards helping injured, lost and feral cats across Dundalk.

In the letter the Avenue Road Vets said: "Petsafe became deeply involved in animal welfare in 2019 when they made a substantial donation available to the Avenue Road Veterinary Hospital in Dundalk to go towards the care of stray cats in the area. 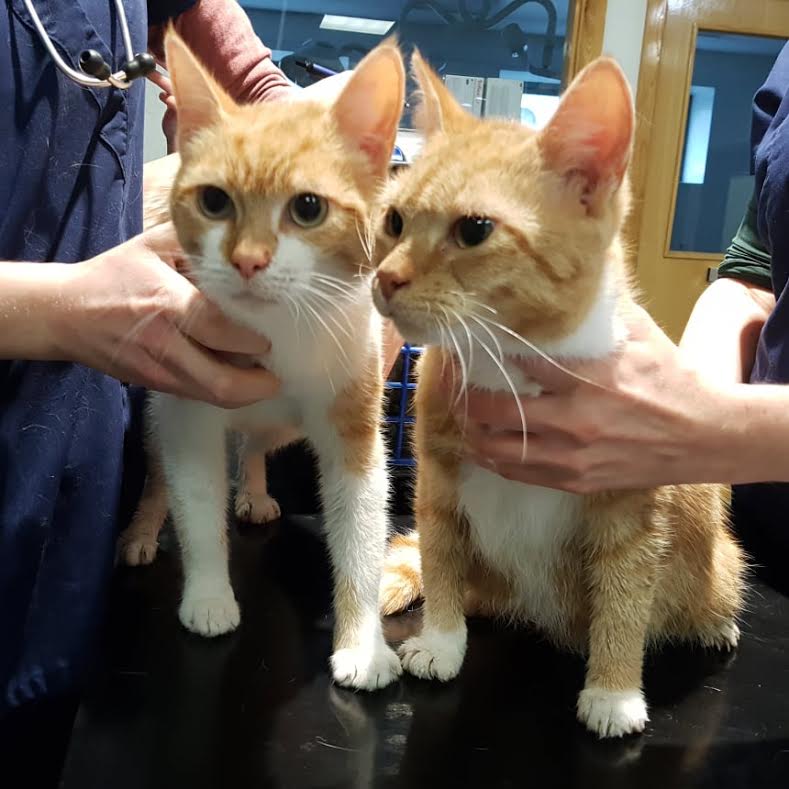 "This donation was badly needed as there are many stray and feral cats in Dundalk in desperate need of medical attention, and local charities are simply overwhelmed with the demand on their limited resources.

"Thanks to this generous donation from Petsafe the team at Avenue Veterinary Hospital were able to help many sick and injured cats over the course of the last year. They worked very closely with Fiona Squibb of the Louth SPCA who helped catch many of the cats, and without her unceasing and tireless dedication to animal welfare many animals in Louth would be lost!

"They were also able to neuter and release many of the feral cats in the town, which will greatly help to reduce the feral cat population over the coming years.

"These cats received a full health check and if they were clear of any infectious diseases they were neutered and had a small nick put in their left ear, so that they can easily be identified as having been neutered should they ever be caught again.

"Feral cats also provide a free pest control service for the area, so they help keep the town clean and rodent free!" 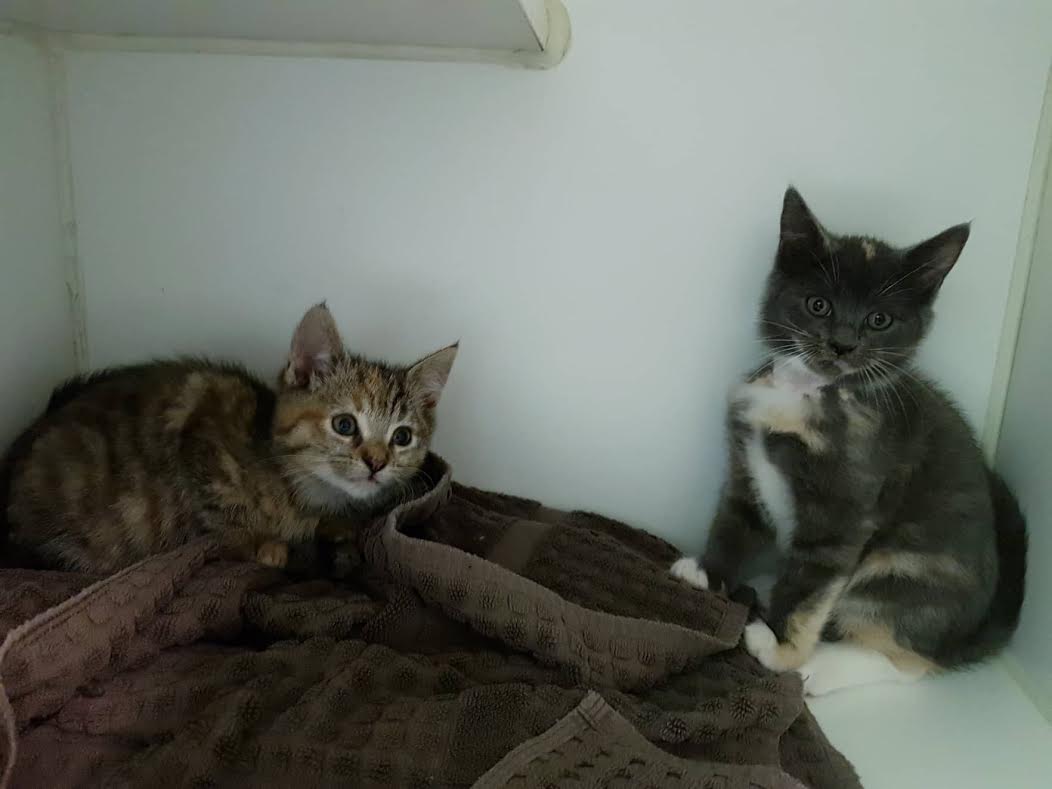 The local vets said that unfortunately, they were not able to save all of the cats in the area: "Sadly not all cats were able to be saved, as some were inbred and had various health issues, whilst others were infected with the Feline Leukemia Virus (FeLV) and/or Feline Immunodeficiency Virus (FIV), both of which are highly contagious and life-limiting diseases.

"These diseases can be spread through a cat’s saliva or through mating, and can be passed from mothers to kittens, so they can spread very quickly and also pose a threat to family pets as any cat that comes into contact with an infected animal is at risk of exposure."

However, there have been plenty of happy endings for other cats: "On a happy note however the vast majority of cats brought to the hospital were able to be treated and either released or rehomed. Many of the cats who were rehomed had to board at the hospital for a time, with all of their needs being provided for by Petsafe. If you are following the Avenue Vet’s Facebook page you are probably already aware that some of these cats had very sad stories before being rescued, with some being found in ditches, woods or had even being thrown in the bin!

"There was the case of two mother cats and their four kittens who were brought to the clinic for treatment, the mothers were both neutered and they were all treated for parasites. They then had a somewhat lengthy stay at the hospital before loving homes were found for all of them, which would not have been possible had Petsafe not been able to provide for their care during that time.

"One cat was also found on waste ground with his tail caught in brambles, he had been there for over a week before a member of the public was able to bring him to the hospital. His tail sadly had to be amputated but he was otherwise in relatively good health and was very friendly, so he was homed to a lovely family in Dublin. His was the last case treated under the Petsafe scheme, so it was wonderful to end the year on a happy note.

"These are only some examples of the many cats whose lives were saved thanks to the generosity and kindness of Petsafe. The Avenue Veterinary Hospital would like to extend our sincere thanks to this wonderful company for their much-needed support and would encourage everyone to support the Petsafe Brand by visiting their website at https://intl.petsafe.net/en-ie and perhaps purchasing some of their amazing products for your own animals, we are sure you will not be disappointed as
they have many innovative and high-quality items to help improve the lives of your pets!"