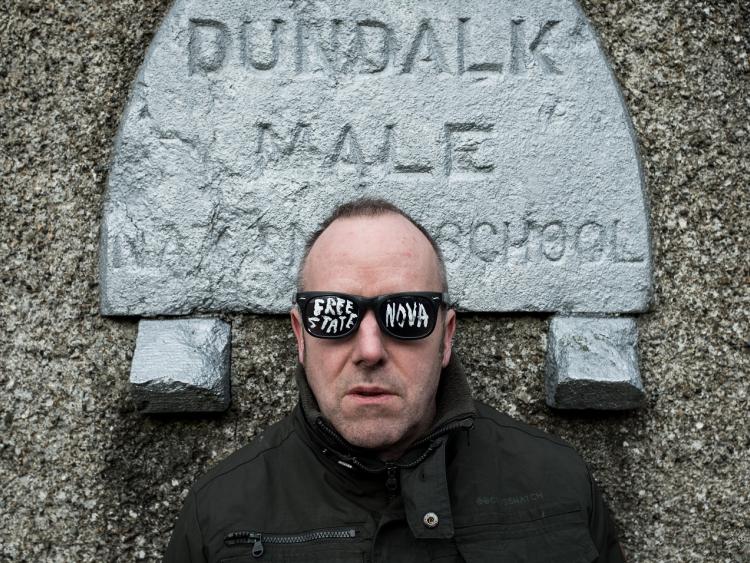 Punk poet and anti-hero of the North East, Jinx Lennon, has a very special gig this February 15 in the DisFunction Room, upstairs in Uisce Beatha on Clanbrassil Street in Dundalk.

With support from Annie June Callaghan, this gig will mark the start of what will be a busy few months for Jinx, with a new album on the way in April.

Jinx tells us that Annie June's sound lies somewhere between "a theatrical folk fuelled skirmish and an angel haunting from behind the ancient wallpaper. Holding a mirror up to the stranger corners of life, exposing & liberating the madness and vulnerability."

The gig starts at 9 pm on Saturday February 15 and tickets will be sold at the door .

According to Jinx, "it's a psychedelic journey around the north east border lands, a concept album of sorts set up like a radio show, taking you on an off the wall voyage through the suburbs and ''the sticks'' of north Louth."

Jinx will be touring the new album, which incidentally will be released on double vinyl.

To stay up to date with upcoming Jinx Lennon gigs, go to his website: http://jinxlennon.com/ or check his Facebook page here.