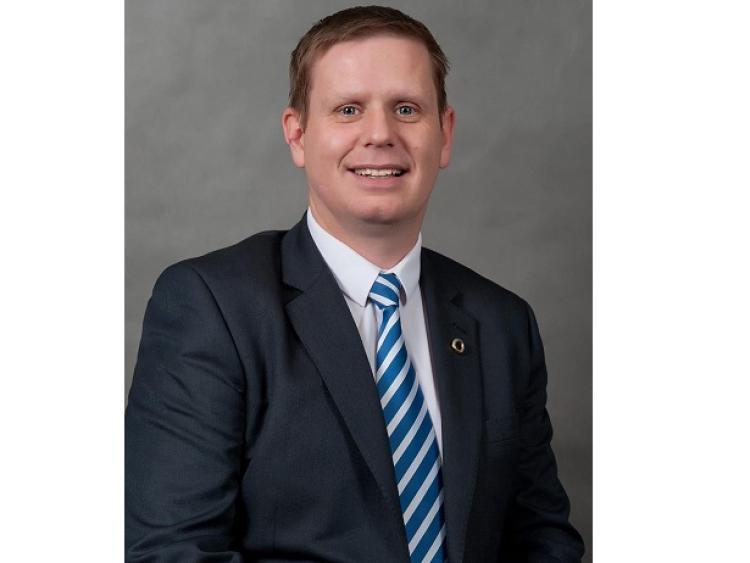 A motion was passed at the Louth County Council January meeting, calling on the Departments of Health; Justice and Equality; and Children and Youth Affairs to recognise Parental Alienation and to implement recommendation 36 of the Report of the Reform of the Family Law System October 2019, which deals with parental alienation in family courts.

Cllr Thomas Sharkey proposed the motion at the January monthly meeting with Cllrs Seán Kelly, Maeve Yore and John McGahon all speaking in favour of the motion.

Louth County Council is the 4th local authority in the country to recognise this after Laois, Cavan and Donegal. The condition, which arises almost exclusively in the context of a highly acrimonious break-up of a relationship between two parents who are in dispute over custody of children, has been included in the 11th revision of the International Classification of Diseases, to come into effect at the beginning of 2022.

There is no policy in Ireland on how to define, detect or resolve parental alienation. Broadly, it is where a child sides strongly with one parent and rejects the other parent without justification and despite a previous loving relationship.

A local support group ‘We Are Fathers’ has been set up to assist those affected.

The chairperson of the group who wishes to remain confidential in order to protect the identity of his children commented:

"I’m glad that Louth County Council has came out of support of this important issue affecting fathers and their access to children. But recognising how parental alienation could be at play in family disputes would be a start, as early intervention is essential to prevent long-term effects for children who are turned against one parent.

"The perpetrator can be either the mother or the father, with both the children and the rejected parent being victims. This campaign is about creating an awareness to enable the Irish Government to take action to address the abusive effects of Parental Alienation on Irish children, parents and wider society."