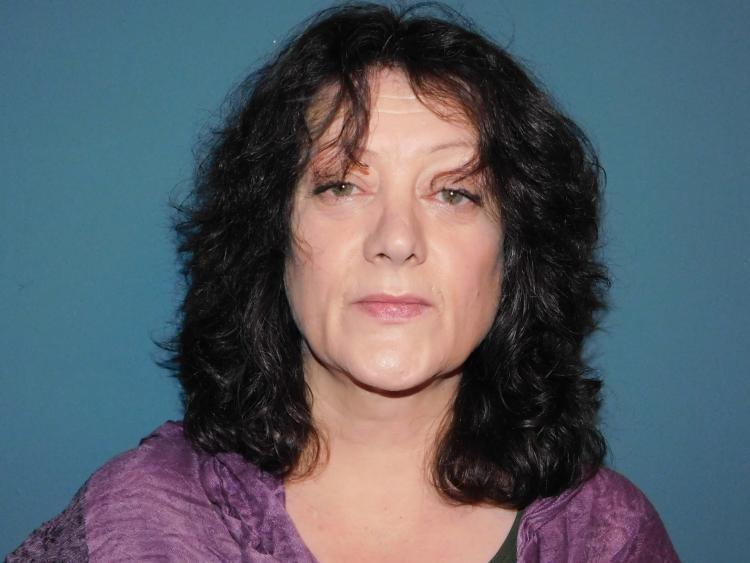 People Before Profit have put forward Audrey Fergus as a candidate in the upcoming general election in the Louth/Meath east constituency.

Ms Fergus is a Dundalk-native who joined the movement four years ago.

In a statement sent to the Democrat, the 53-year-old explained why she is running.

“I have been interested in politics and active in my community for almost four decades through work and voluntary organisations.

“Since the world economic crash in 2008, I have been challenging austerity politics and policies imposed on us by the establishment parties of Fine Gael and Fianna Fáil.  These right-wing policies have increased crime, destroyed our health service, fuelled homelessness and have widened the gap between rich and poor.

“At the last election four years ago, I joined People Before Profit and was proud to work alongside our candidate Garret Weldon as we almost got him elected to the Dáil.  I've continued to be an active member of this political party as we fight for a redistribution of wealth and resources and put forward our realistic and achievable solutions to the climate crisis which faces all of us.

“I ask you to support me in creating a fair, equal and sustainable society that will serve everyone who lives here, with dignity and respect.”