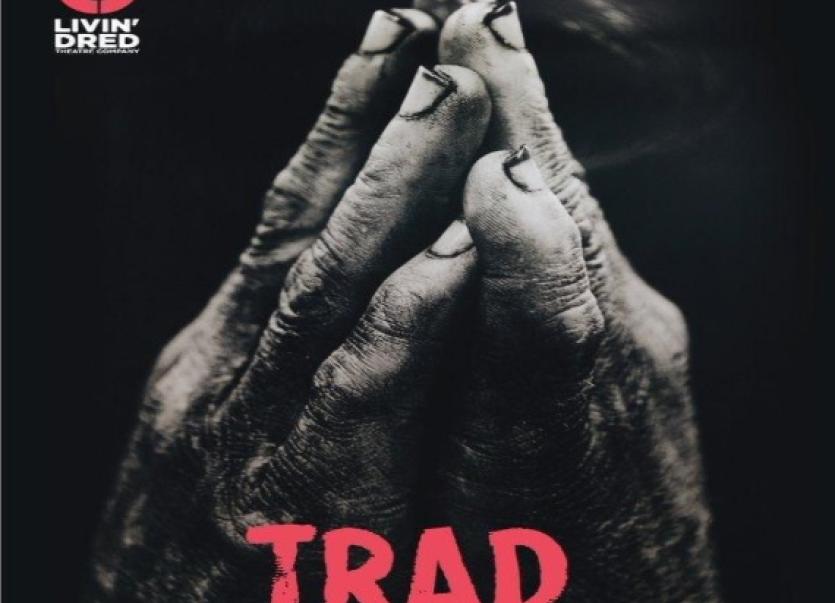 Cavan theatre company Livin' Dred, is to bring its critically acclaimed hit play TRAD to Louth at the end of this month, with a one off performance in the Droichead Arts Centre, Drogheda.

The play, which has been described as a "poignant, absurd and hilarious tale of a 100-year-old Irishman... and his father", will be performed in the Droichead Arts Centre on January 30 at 8pm.

TRAD is the story of a 100-year-old man and his father who live in a remote rural Irish parish. Da (played by Gus McDonagh) and Son/Thomas (played by Seamus O’Rourke) are the last of their lineage, until they discover that Son has a 70-year old son.

Together, Da and Son set out to discover this son they never knew they had. On their travels Da and Son encounter two other characters, Fr. Rice and Sal, both played by Clare Barrett.

In the words of Director Aaron Monaghan TRAD "is like a cross between Father Ted and Waiting for Godot".