Louth a bellwether constituency for rest of country in general election 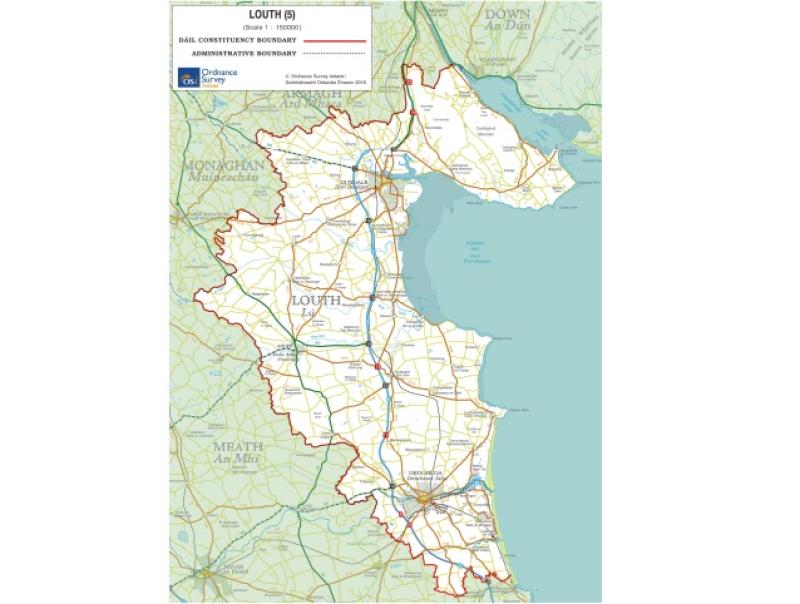 Louth a bellwether constituency for rest of country in general election (PIC: www.housing.gov.ie)

With a general election finally on the cards for Saturday February 8, many local politicians have claimed that Louth will be a bellwether constituency that could reflect the trend in the rest of the country.

The three main political parties are each vying to win two seats for their party in the Louth and East Meath five-seater constituency.  Incumbents Fergus O’Dowd (FG), Declan Breathnach (FF), Imelda Munster (SF) and Peter Fitzpatrick (Ind) are all set to contest the upcoming election, with Sinn Féin’s Gerry Adams stepping down.

They are set to be joined by Sinn Féin councillor Ruairí Ó Murchú, who will be aiming to take the seat vacated by Gerry Adams.

Fine Gael councillor John McGahon is aiming to win a second seat for Fine Gael after sitting TD Peter Fitzpatrick resigned from the party in 2018 and confirmed he will run as an Independent candidate.

Fianna Fáil councillor James Byrne, who will be hoping to win a second seat for the party for the first time since 2007, after a very successful local election for the party in south Louth last year.

The Green Party will be hoping the ‘Green Wave’ will be rolling through Louth, with local heavy hitter ex-councillor Mark Dearey confirming his selection last week.

Labour Senator Ged Nash is another high profile local candidate who has thrown his hat into the ring, hoping to win back the seat he lost in the 2016 general election.

At present, the only other confirmed candidate in the Louth and East Meath constituency, according to research by Dr Adrian Kavanagh, lecturer in the Maynooth University Department of Geography, is Eamon Sweney from Renua.

The Democrat also understands that Drogheda based Independent councillor Kevin Callan, is also set to run as an independent candidate, but this is yet to be confirmed.