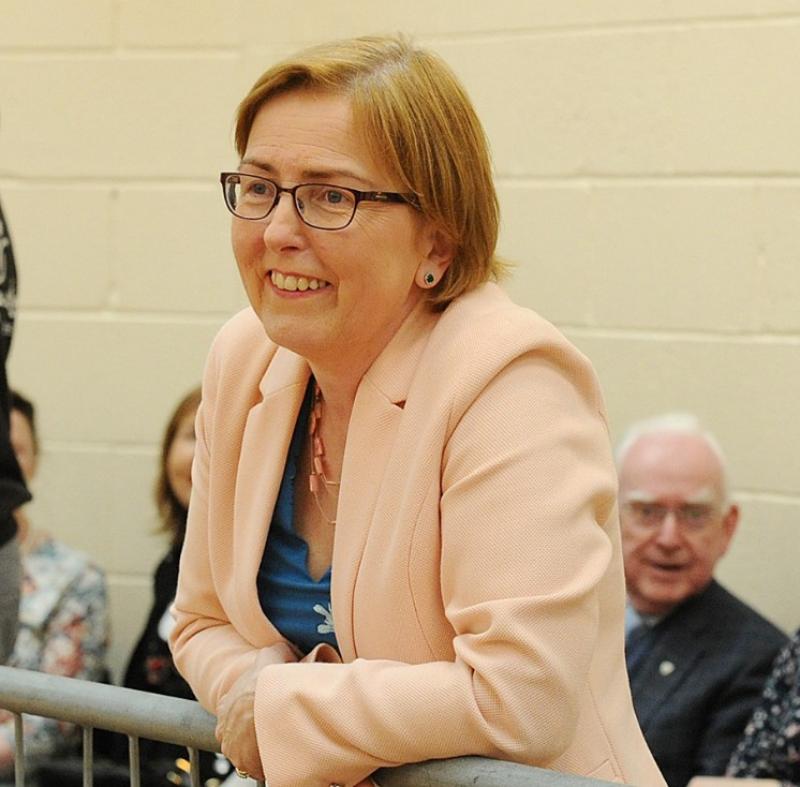 Dundalk councillor Maeve Yore has confirmed this morning that she will not be running in the upcoming general election.

The Independent councillor who topped the poll in last year's local election, confirmed to the Dundalk Democrat that she will not be running.

Cllr Yore said that she will not be running, primarily for family reasons, but also for the financial challenges it would bring up.

"The other candidates will be delighted I'm not running", she said to the Democrat, laughing.

In a more serious tone, Cllr Yore said that she is "very proud to represent Louth" and added that she hopes issues like TD salaries, crime, healthcare and housing are the main issues on candidates minds during General Election 2020.