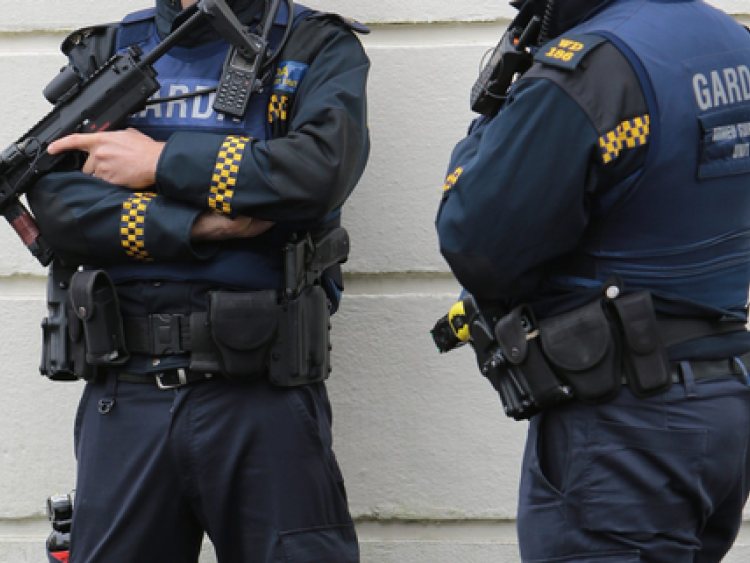 Armed Response Unit assist in arrest of man in Ardee

Gardaí are investigating a robbery from a premises that occurred at approximately 6.30pm on Wednesday December 11 on John Street, Ardee, County Louth.

According to An Garda Síochána, a sum of cash was taken after a male entered the premises with a broken glass and allegedly threatened staff.

Following enquiries, a male in his early 40s was located in the area in a derelict building with the assistance of the Armed Support Unit.

He was subsequently arrested and is currently detained at Dundalk Garda Station under Section 4 of the Criminal Justice Act 1984.