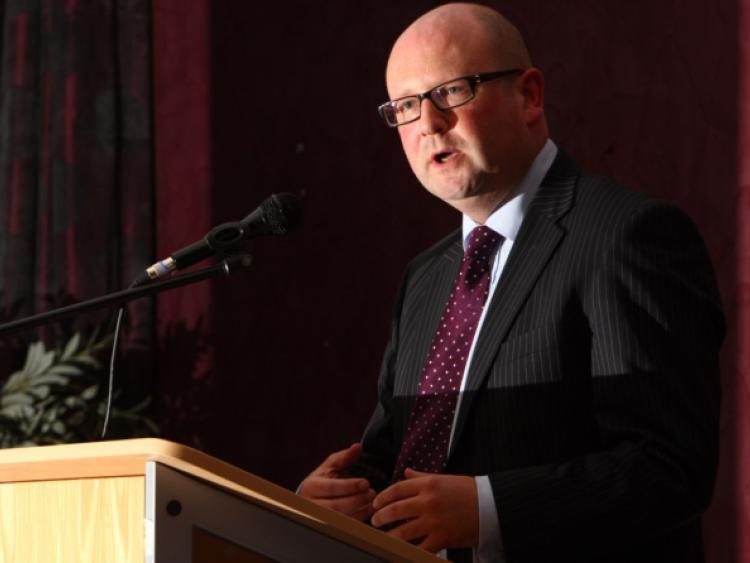 Senator Ged Nash has called on National Pen to implement a recommendation made by the Labour Court in August that it should recognise the trade union SIPTU for the purposes of collective bargaining.

It follows on from a call made by SIPTU itself earlier in the week to respect the Labour Court recommendation that it recognise the trade union for collective bargaining purposes for its members working in the company’s production facility and call centre in Dundalk.

National Pen is a US multinational company which manufactures promotional products for businesses and operates its European call centre in Dundalk. It employs over 1,000 people at the facility.

“SIPTU stands ready and willing to negotiate with the Dundalk based company in terms and conditions of employment at the firm which employs over 1,000 staff in the town.

“It is completely unacceptable that a company which has received over €1.5 million in IDA employment grants from the Irish taxpayer since 2015 can simply ignore the stated will of the State’s highest industrial relations institution.

“I am calling on the firm to respect the Labour Court and engage with SIPTU immediately in the interests of their own staff and harmonious industrial relations.”

In a statement issued by SIPTU on Monday, SIPTU Organiser Denis Sheridan said that “Unacceptable work practices and conditions have been reported to SIPTU representatives by our members in National Pen. It is essential that the company allow its workers proper representation in order to ensure that improvements are made."

Mr Sheridan added that, “SIPTU representatives are ready, at any time, to meet with management and begin to implement normal industrial relations practices at the company in line with the Labour Court recommendation.”