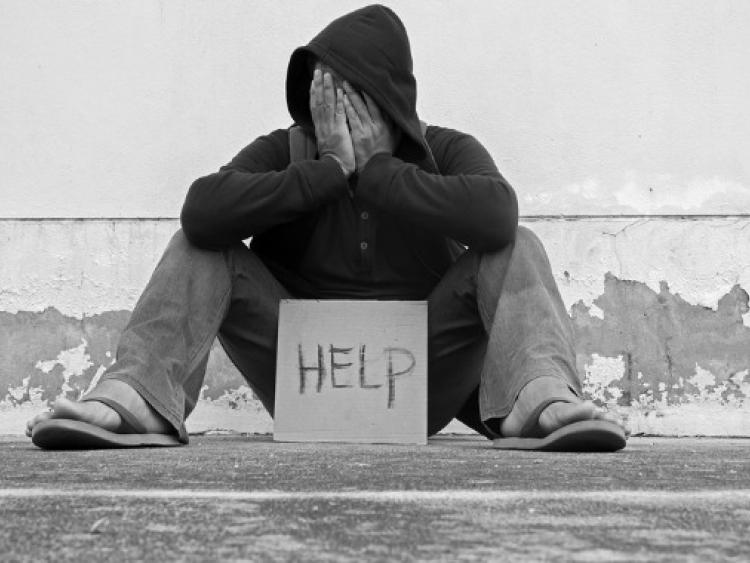 131 adults accessed managed emergency accommodation in October, according to the October Homeless Report released this evening by the Department of Housing, Planning & Local Government.

Three adults were recorded as homeless in Monaghan, up from one in September, and 10 in Cavan, down from 13 in September.