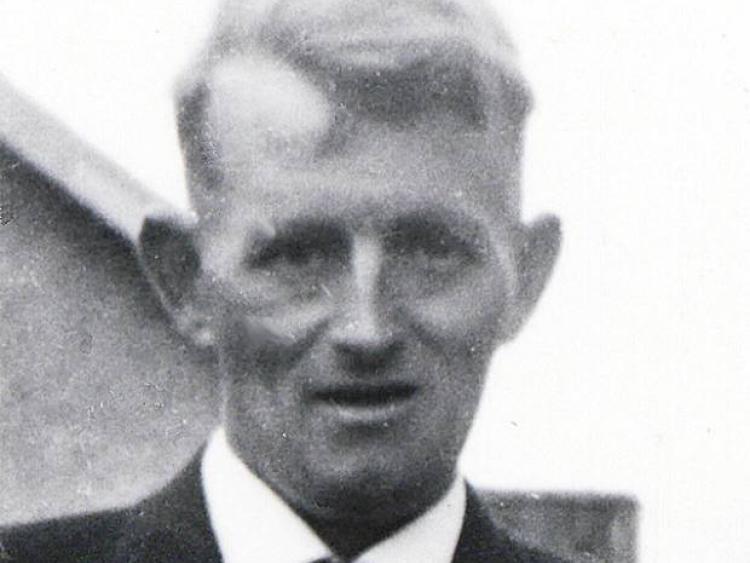 Louth TD Gerry Adams has said that Garda Commissioner Drew Harris must assist the family of Seamus Ludlow when he meets them today.

The Sinn Féin was commenting ahead of today's meeting, saying that:

“The family of Seamus Ludlow, who was murdered near his home in Dundalk in 1976, have been campaigning to get the truth of the circumstances of his death for 43 years.

“In 2006 the Barron Commission recognised the serious failure by this state to investigate the killing appropriately and it recommended that the government establish two commissions of investigation. Barron also noted the shameful way in which the family had been treated by An Garda Síochána.

“Successive governments have failed to establish these investigations and have blocked the Ludlow family at every instance."

“The Garda Commissioner has an opportunity on Monday to answer some of the questions the family have regarding the conduct of some Gardaí at the time of Seamus’ killing.

“He should also provide a rationale for the continued failure of the Gardaí to question four men identified as suspects in 1979.

“Commissioner Harris should initiate a fresh inquiry, under a new investigative team, to finally provide this family with the truth into Seamus’ killing.”

“I commend the family of Seamus Ludlow for their perseverance and tenacity over two generations.

“It is very unfair that there has not been more support from the government and state agencies to date and I hope that this family reaches the truth behind this brutal killing.”