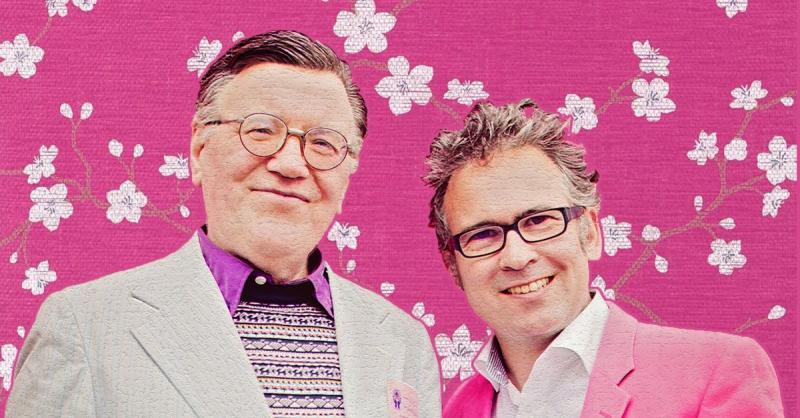 Saw Doctors legends Leo Moran and Padraig Stevens are set to grace the stage in the Spirit Store in Dundalk this December alongside Donegal band Screaming Ophans.

To promote their new single Carnival, Screaming Orphans are embarking on a series of Irish shows. This tour sees the Donegal band teaming up with Padraig Stevens and Leo Moran of the Saw Doctors fame for a few shows in Waterford, Cork and Dundalk this November and December. 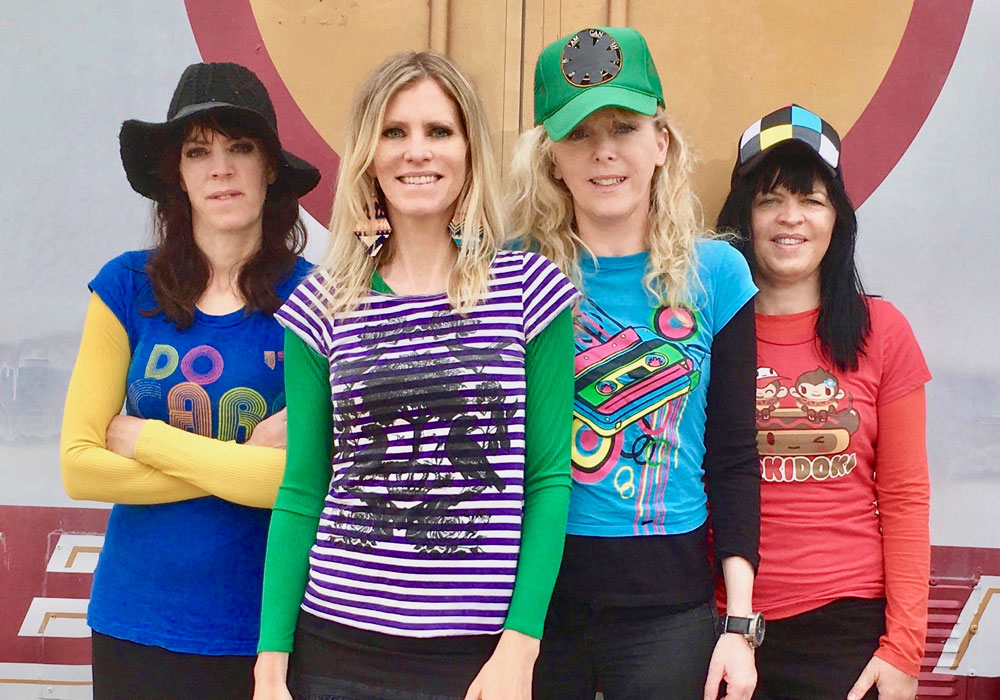 The idea came about after both Screaming Orphans and Padraig and Leo met and played together at the Ohio Celtic Festival in the U.S. this September.

Leo Moran is The Saw Doctors co-founder and lead guitarist and has toured extensively through Europe and the United States.

Leo co-wrote The Saw Doctors 1990 hit “I Useta Lover.” He has also performed and toured with the Waterboys Anthony Thistlethwaite.

Padraig Stevens has been involved in music-making all his life both as a performer and a songwriter. His songs have been recorded and performed by Christy Moore, Matt Keane, Eleanor Shanley, The Cabin Collective, Strange Boats, Ann Kirrane, Mike Denver and Michael English but most notably by The Saw Doctors with whom he has been associated since their inception in Tuam. Padraig co-wrote The Saw Doctors hit “I Useta Lover".

The Dundalk gig takes place on Saturday December 7 in The Spirit Store. Tickets are priced at €16.50 and available on www.spiritstore.ie