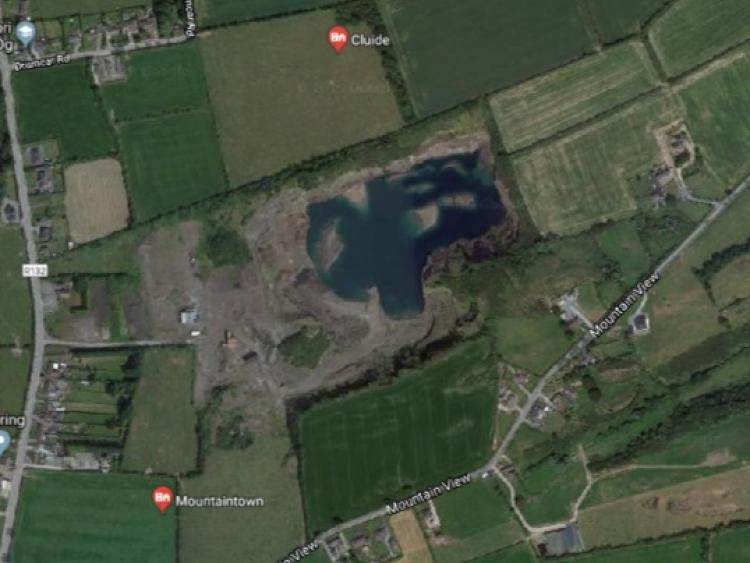 Permission given to import 3.6 million tonnes of waste to restore Dunleer quarry to agri use

Louth County Council have given the go ahead to restore a 16.7 hectare (41.3 acres) quarry in Dunleer to "long term beneficial agricultural use", by importing 3.6 million tonnes of suitable waste to the site, despite a number of objections made against the application.

Kilsaran Concrete Unlimited Company made the application in July of this year to restore a quarry at Mountaintown & Cluide in Dunleer, using "natural inert waste and/or dry non-waste materials suitable for restoration purposes, principally excess soil, stone and/or broken rock."

To give an idea of the scale of this development, the smallest international football field size permitted by FIFA is 0.62 hectares, so 16.7 hectares could be considered the equivalent of over 27 football fields.

If a truck carries 20 tonnes in one trip, it would take 180,000 truck loads to fill the quarry back to ground level.

A number of objections against the application were made by residents in the area, as well as by some local politicians.

Among the reasons given for the objections were: the increase in traffic, excessive dust, the danger to peregrine falcons nesting in the area, noise from constant lorry traffic, property values;  and the the fact that the road has been used for recreational walking but may be too dangerous to do so now.

Louth County Council requested further information on this application in August, which was received in October, with the Council then granting conditional permission for the development on November 15.