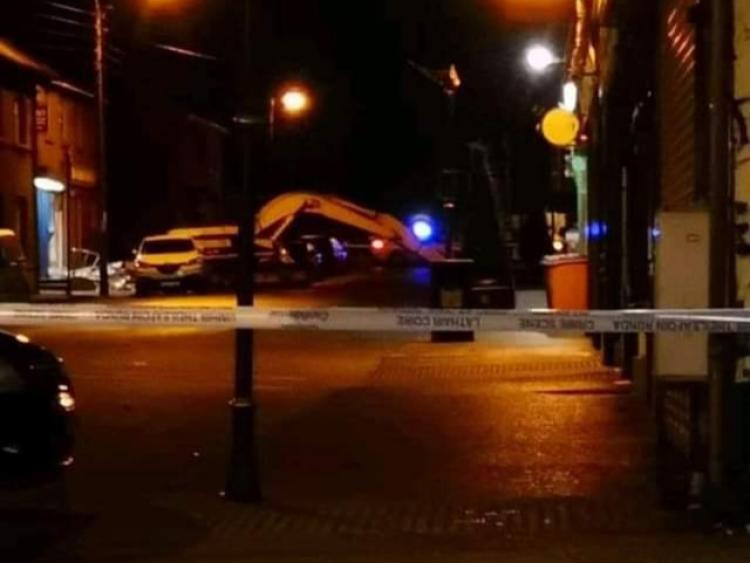 Bank of Ireland have issued a statement this morning after a raid took place on an ATM at its Dunleer branch over the weekend.

It is understood a digger and lorry were used in the robbery, where an undisclosed sum of money was taken.

The Bank of Ireland statement reads as follows:

"The Dunleer Bank of Ireland branch is open this morning. The financial wellbeing of customers is our priority and while the external ATM is being replaced we are providing additional facilities to alleviate disruption.

"This includes the provision of an additional internal device which will be installed later this week."