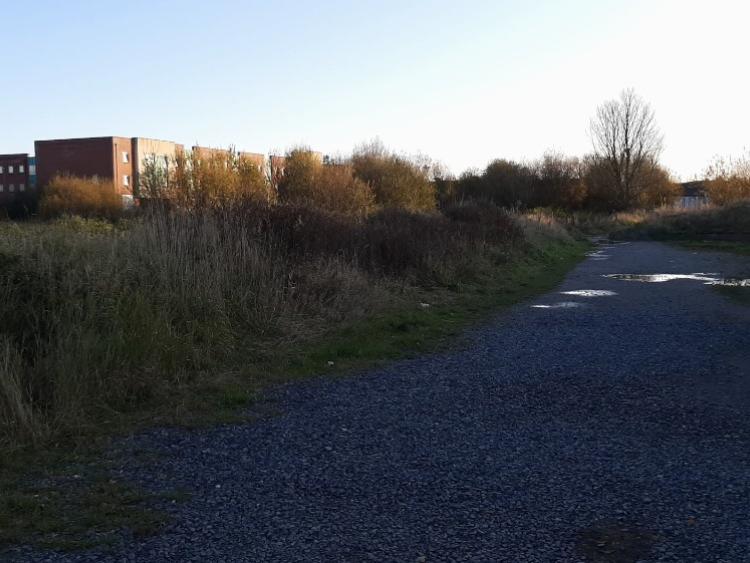 Future of €100,000 publicly funded Ramparts riverwalk in Dundalk in question as lands go on market

Questions have been raised after a parcel of land, for which Louth County Council said they received €100,000 in government funding to develop as a proposed Ramparts-Blackwater riverwalk, was advertised for public auction last week.

Last week, a listing appeared on property website daft.ie, announcing the sale of property which includes this particular piece of land, by public auction on December 10 - it does not indicate who currently owns the land.

In February, at the Dundalk Municipal District monthly meeting, members heard that Louth County Council secured €100,000 to develop a riverwalk on this land. The announcement was in response to a query from Cllr Maeve Yore.

Senior Engineer of Louth County Council Mark Johnston told the meeting that funding for a pedestrian crossing, including lighting, on the Avenue Road, connecting the proposed walkway to the path leading to Tesco Extra, is included in the plans.

The walkway would begin at the Avenue Road, across from the Avenue Centre and before the junction of Hill Street bridge, where a footpath currently connects the Avenue Road to Tesco Extra.

From there it would run alongside the Ramparts-Blackwater river at the back of Gosling's Terrace, up towards the back of the old Crossan's garage and will link to the Mourne View Hall student accommodation.

Also included in the breakdown of the €100,000 allocated towards the project was tidying of the river, a cycle lane, a fully tarmacked path, some benching and street lighting.

At present the only part of the planned riverwalk that is underway is the pedestrian crossing and traffic lights on the Avenue Road, and hardcore has been levelled on the ground linking the Avenue Road to the land in question.

The Democrat has put the following questions to the Council:

The details of the development that were revealed to the Dundalk Municipal District February meeting and detailed above, are as reported in the Democrat in February.

Louth County Council have yet to respond to the questions put to it last week.