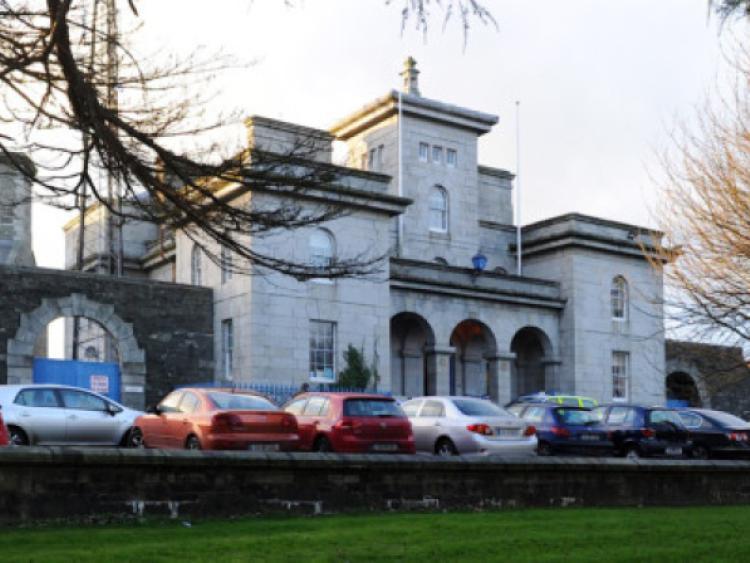 Local gardaí are expected to deal with people who are at risk of suicide and with severe mental health issues when other services are unable to cope with them, it has been revealed.

At the Joint Policing Committee (JPC) meeting last week in Dundalk, members of Dundalk Municipal District heard from Gardaí that on a number of occasions over the past few weeks, vulnerable people have been placed in cells in order to protect them.

Chairperson of the Dundalk JPC, Cllr Sean Kelly speaking to the Democrat said: “This is an unacceptable situation. Gardaí are not equipped to deal with this and there is enough of a strain on their resources without them being mental health professionals also.”

At the meeting, Cllr Maeve Yore requested that the JPC write to Paul Reid, Chief Executive of the HSE and Dearbhla Ayres, CH08 (the area Dundalk falls into for mental health provision) to take ownership of the situation.

Speaking to the Democrat, Cllr Yore explained that it was not solely a financial issue.

“It's a huge issue that needs addressing. I'm fed up with the HSE not taking ownership,” she adds.

Cllr Yore also highlighted the lack of mental health services in Dundalk for young people and called for  adequate support, listening and counselling services for young people when they reach their teenage years. “Early intervention is key to everything”, the Dundalk councillor explained.

A public JPC meeting takes place in Blackrock Blackrock Community Centre on November 26 at 7.30 pm. An Garda Síochána have asked that the public attend this meeting.

Cllr Yore also advised people to come along, saying: “We need as many of the public to come to meetings as possible,” adding that this is the ideal place to have their voices heard.