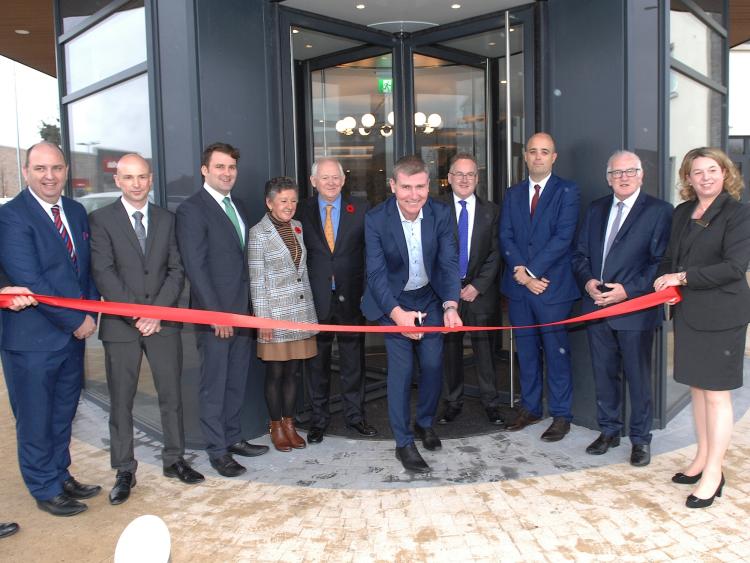 Marking a new chapter in its history, the four-star Fairways Hotel, Dundalk was launched today, following an extensive build with a €12 million investment, and the creation of 110 jobs in Dundalk town. 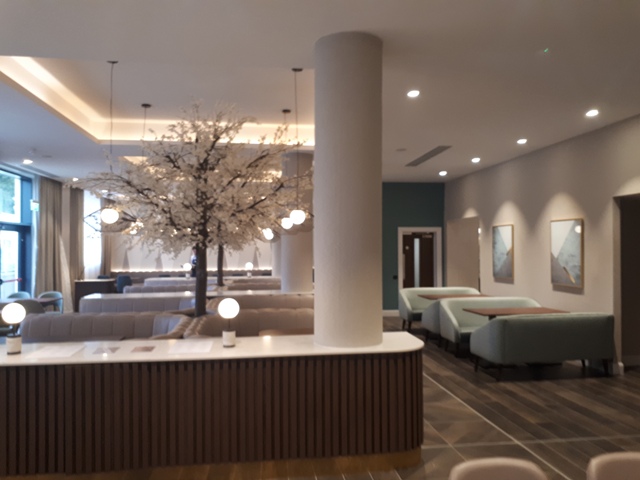 First opened in the 1960s, the original Fairways Hotel, Dundalk was for many decades a cherished destination in the north-east of Ireland. In November 2015, the site of the former Fairways Hotel was purchased by successful businessman and former hotelier, Pat O’Callaghan, who committed to bringing new life to hospitality in his hometown region. The rebuild of the Fairways Hotel was carried out by East Coast Catering, led by owner and Dundalk-native, Pat O’Callaghan, together with company directors, Denis Williams and Brian Byrne. 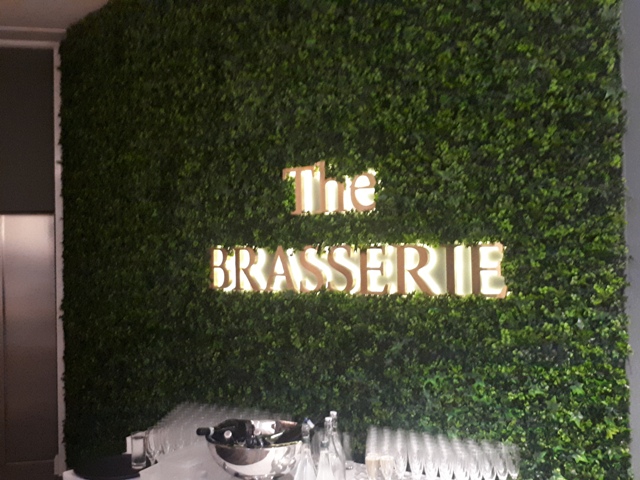 Speaking at the private launch event to an audience of over 300 guests today, owner and director, Pat O’Callaghan said: “It is an honour to return to my hometown of Dundalk, to build a brand new hotel on the Fairways Hotel site from the ground up and revive this iconic property together with iNUA Hospitality. With our investment in Dundalk and the creation of 110 employment opportunities at the Fairways Hotel, we hope to refresh hospitality in the north-east, at this particularly crucial time for our region.”

The Fairways Hotel will be managed by regional hotel group, iNUA Hospitality, who have also supported the owners with the opening of the hotel. Hotels owned by iNUA Hospitality include Muckross Park Hotel and Spa, Killarney, The Hillgrove Hotel & Spa, Monaghan, The Tullamore Court Hotel, The Kilkenny Hibernian Hotel, and the Radisson Blu hotels in Athlone, Cork, Limerick and Sligo.

Sean O’Driscoll, Chief Operating Officer, of iNUA Hospitality added: “As an established and expanding leader in hotels in Ireland, iNUA Hospitality are delighted to offer our expertise to Pat O’Callaghan for the opening and management of the new Fairways Hotel Dundalk. Our vision for the Fairways, as with our own iNUA Collection hotels, is to continue driving and innovating hospitality offering across Ireland.”

iNUA say the Fairways Hotel Dundalk has been reimagined to embrace the needs of today’s leisure and business guests, as well as the local community. The hotel boasts 113 rooms and suites, wedding venue facilities, and a conference centre with capacity for 900 attendees. Multiple dining experiences will be offered on-site at The Brasserie restaurant, including daily brunch, lunch and dinner, evening entertainment on Fridays and Saturdays, as well as Sunday Lunch. State-of-the-art technology and modern design feature through-out, with unique features such as Terabyte WiFi, key-card technology enabling guests to check-in on their mobile in advance of arrival, Chromecast TVs and e-car charging spaces.

Fairways Hotel General Manager, Andrew Walker commented: “For more than 50 years, the Fairways Hotel has been a place of precious memories for our local community and former guests.  We are overjoyed to open the doors of the newly built Fairways Hotel today and along with my entire team, we look forward to welcoming return guests, new guests, friends & neighbours to the Fairways Hotel over the coming weeks.”