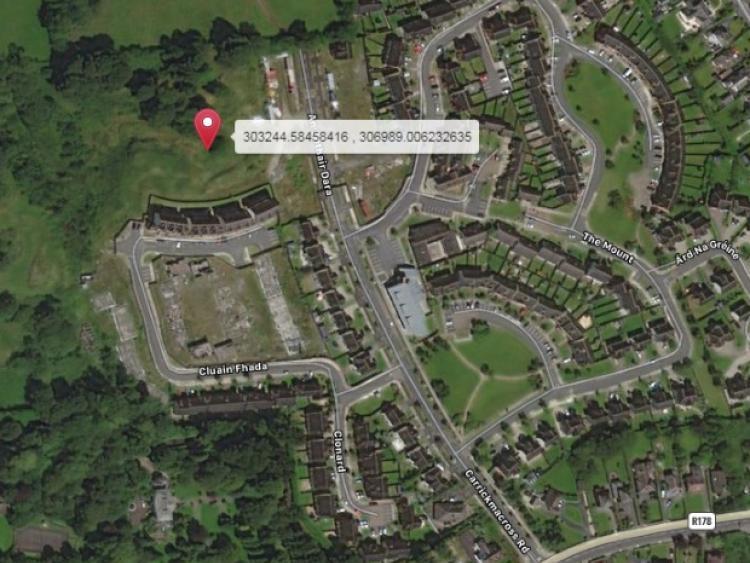 The Lis na Dara housing estate on the Carrickmacross Road in Dundalk, may be in line for 64 new homes, following an application by Silaro Limited for an extension of duration of the planning permission granted for the final phase of the development.

Planning had initially been granted for this development in 2014, following a number of submissions made on the application.

A decision is due on this application, which is at a pre-validation stage, by January 7, 2020.