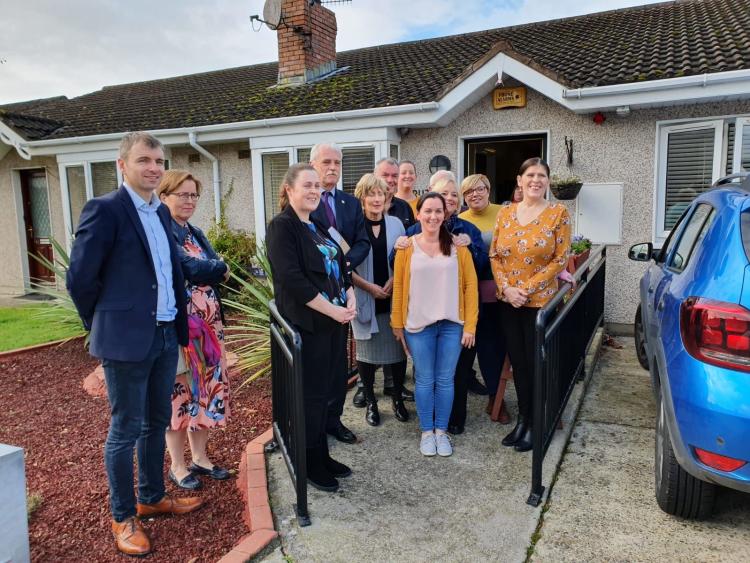 Cllr Ó Murchú, along with Councillor Maeve Yore, attended the visit to Sruthán House by the Minister yesterday, where Minister McGrath voiced his commitment to keeping Sruthán House open.

“I have fully supported the campaign for the retention of respite services at Sruthán House. The people who stay in Sruthán House and their families are a community and since closure was threatened they have voiced their overwhelming support for the facility.

“Last month I attended a specially convened meeting during which the HSE confirmed that, following a period of consultation, the decision had been made to keep Sruthán House open.

“The Minister’s visit and comments today have further demonstrated the success of the campaign mounted by service users when faced with the possibility of closure."

“I understand that there are a number of actions which the HSE will now undertake to ensure that Sruthán House will provide the optimum service and value for money.

“I will do everything I can to ensure the excellent service provided by staff at Sruthán House is maintained and enhanced.”